A Conversation with Rob Lowe

A Conversation with Rob Lowe 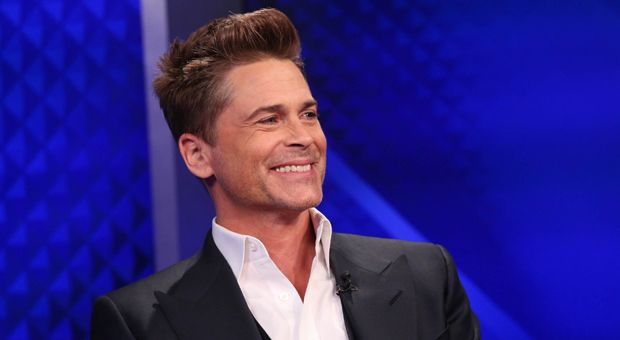 Rob Lowe has spent most of his life in the spotlight. He was a member of the “Brat Pack,” starring in coming-of-age films like “Saint Elmo’s Fire” in the 1980s. He famously struggled with addiction to drink and sex in his 20s. His acting career has taken him from teen heartthrob to where he found his biggest success: television, beginning on “The West Wing” and moving to more comedic roles “Parks and Recreation” and “Californication.” Recently, he’s moved on to write two-best selling memoirs. In the second, “Love Life,” he reflects on growing up in Hollywood and his experience as a recovered alcoholic and father to two nearly grown sons. A conversation with Rob Lowe about how failing has been key to his success and why he has turned to writing.