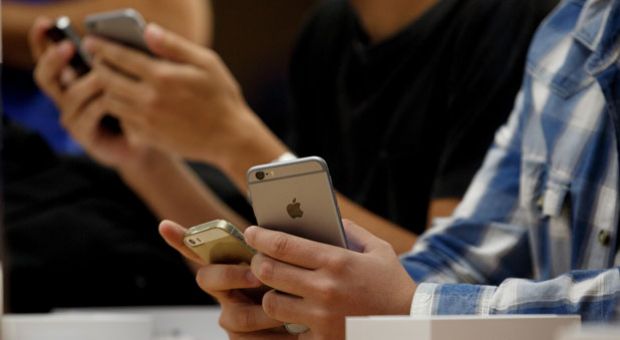 Tech giants Apple and Google recently announced that operating systems for their newest phones will be encrypted with a complex code. The move would make photos, videos and personal contacts accessible only by the owner of the phone. Privacy advocates hailed the decision as a welcome response to what they say is massive data collection by intelligence agencies. But law enforcement officials warn smartphone encryption will hinder criminal investigations and jeopardize public safety. And a Swedish company could gain control over the nation’s phone routing system. Diane and guests discuss new concerns over phones, intelligence gathering and national security.