Danny Aiello: “I Only Know Who I Am When I’m Somebody Else”

Danny Aiello: “I Only Know Who I Am When I’m Somebody Else” 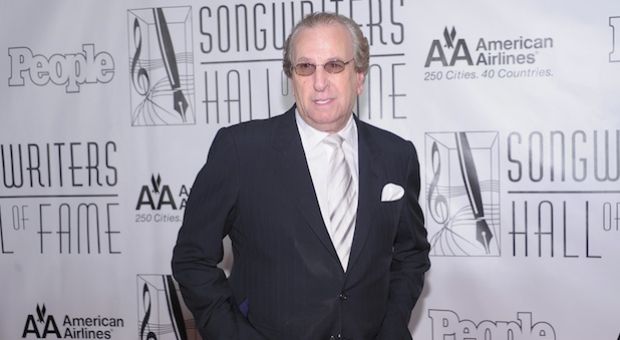 Actor Danny Aiello has appeared in more than 85 films, including “Moonstruck” and “Godfather II.” He received an Academy Award nomination for his role as the embattled pizzeria owner Sal in Spike Lee’s “Do the Right Thing.” But Aiello never had any formal acting training. In a new memoir, Aiello says he has always felt like an outsider in Hollywood. Born in the 1930s, Aiello grew up one of seven children in the tenements of New York City and worked as a shoeshine boy and pool hustler. Aiello fell into acting while working as a bouncer at “The Improv” comedy club. Join Diane for a conversation with actor Danny Aiello about his life and career.