Joel Klein: “Lessons of Hope: How to Fix Our Schools”

Joel Klein: “Lessons of Hope: How to Fix Our Schools” 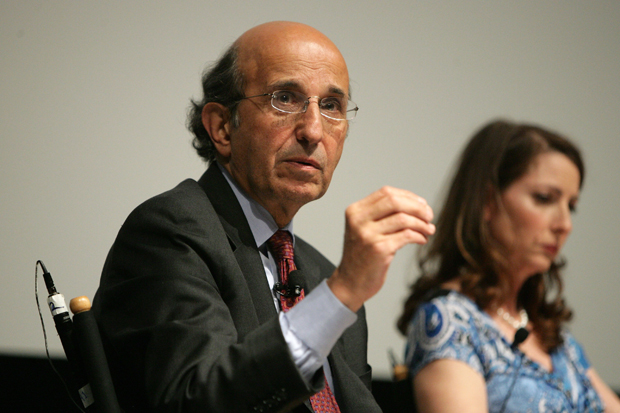 In 2002, Mayor Michael Bloomberg won control over New York City’s public school system. In a controversial move, he appointed Joel Klein as its leader. A career lawyer, Klein found himself at the helm of what many considered a sinking ship. Over the next eight years, he implemented an aggressive series of changes aimed at increasing accountability and improving performance. He clashed with the teachers union as he took on the issues of evaluation and tenure. He closed down scores of failing schools, opened more than 100 charter schools and championed a data-driven approach to reform that spread to cities throughout the country. Joel Klein joins us to talk about what it takes to improve public education in the United States.

Excerpted with permission from “Lessons of Hope: How to Fix Our Schools” by Joel Klein. © 2014.Published by Harper. All Rights Reserved.