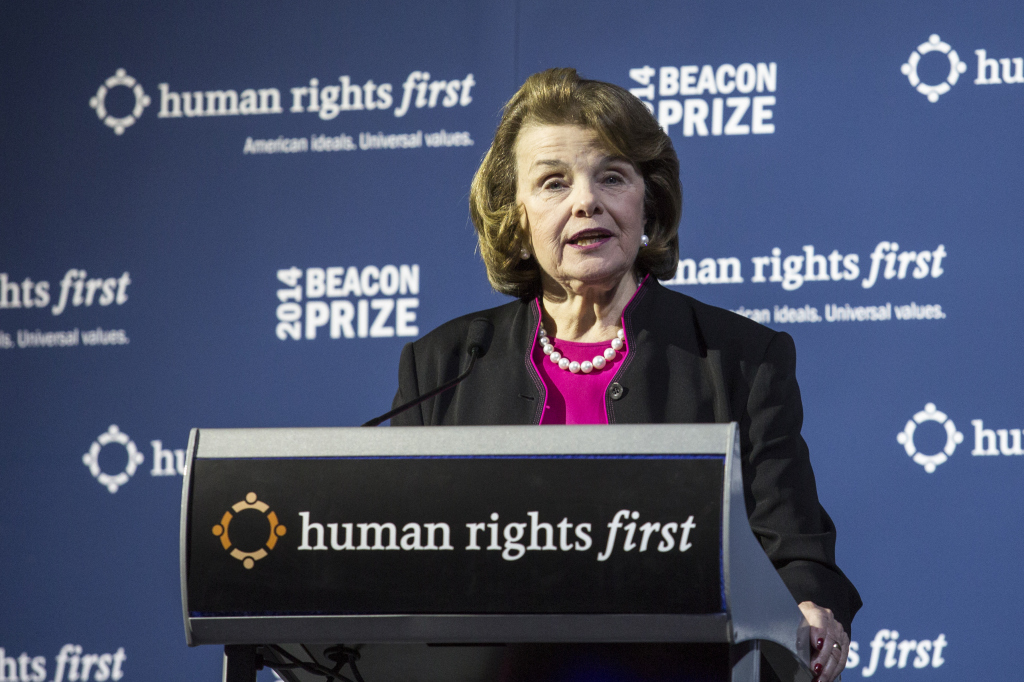 The House passes a trillion dollar spending bill just hours before the deadline. Liberal Democrats criticize a provision they claim weakens financial regulation. The head of the CIA strongly defends the agency against the findings of the Senate’s “torture report” as debate continues over whether harsh interrogation techniques led to useful intelligence. The Supreme Court rules that Amazon does not need to pay employees for time spent in theft-prevention security screenings. And protests continue over recent grand jury decisions in New York and Missouri. A panel of journalists joins Diane for analysis of the week’s top national news stories.

Video: What's Next For The CIA Report?