President Barack Obama recently announced a plan to open up new areas off the U.S. coastlines for drilling for oil and natural gas, including a large stretch of the Atlantic which has been closed to development. At the same time, the White House said they would ban drilling in portions of the Arctic. The Obama administration described it as a balanced approach, but the proposal was immediately criticized by environmental and industry groups alike. For this month’s Environmental Outlook, Diane and her guests discuss offshore drilling and how it would fit into President Obama’s overall energy strategy. 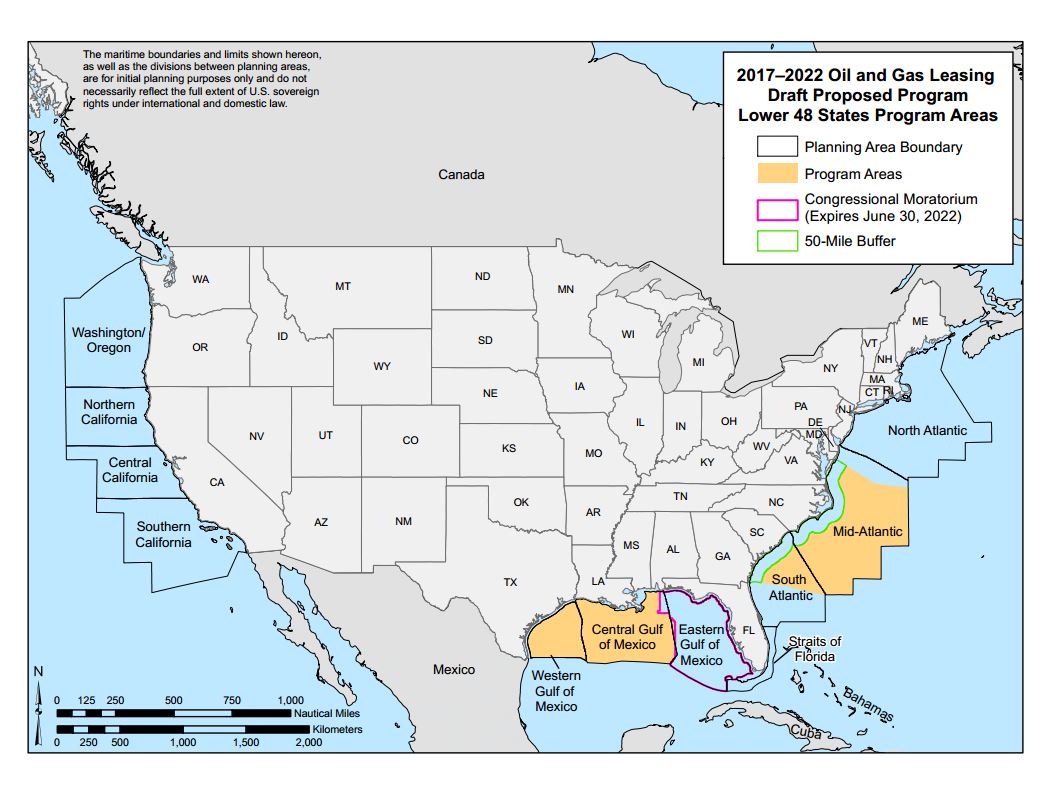 Map: A Closer Look At The Atlantic 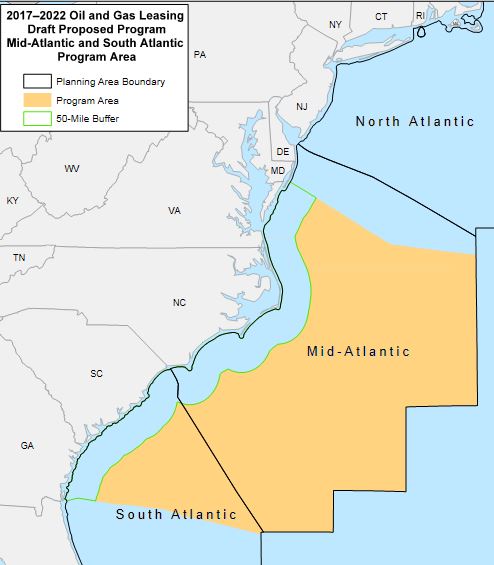