The Obama Administration Releases The First Federal Regulations On Fracking

The Obama Administration Releases The First Federal Regulations On Fracking 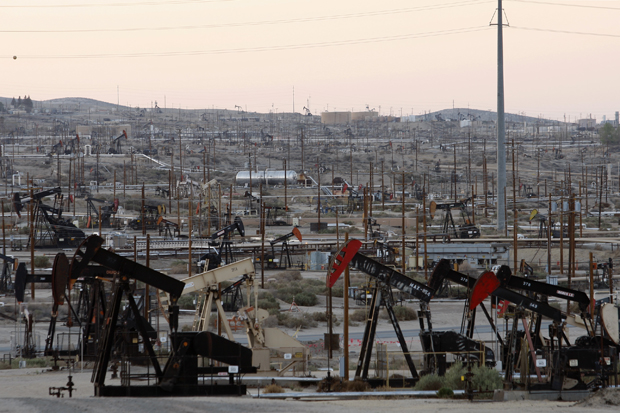 Pump jacks and wells are seen in an oil field on the Monterey Shale formation where gas and oil extraction using hydraulic fracturing, or fracking, is common. David McNew/Getty Images

Last Friday, the White House released the first federal regulations on hydraulic fracturing. The new rules, which have been in the works since 2012, apply only to fracking that occurs on public land. But they are an attempt by President Barack Obama to set more uniform safety procedures for fracking throughout the country. The plan was met with immediate criticism from environmental and industry groups alike. Diane and her guests discuss reaction to the new fracking regulations and what the rules will mean for drilling for oil and gas.

Listen to the segment