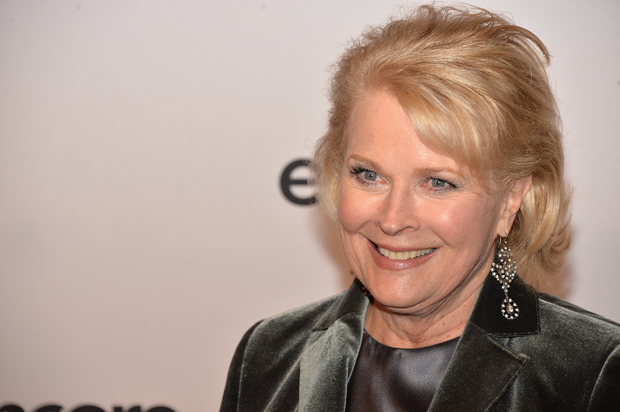 This 2013 photo shows Candice Bergen at a 25th anniversary event at the Museum of Modern Art in New York City. Theo Wargo/Getty Images

Candice Bergen has had a lengthy career on TV, in film and on stage – she was on Broadway as recently as last year. But for many her name remains synonymous with her smart, tough TV sitcom character Murphy Brown, a role for which Bergen won five Emmys. The character mirrored some parts of Bergen’s own life: Becoming a mother later than her peers, balancing relationships and parenting with a demanding, high-profile job. Now, at 68, Bergen reflects on the people and experiences that have made up her own story: namely, the three great loves of her life. Actress Candice Bergen joins Diane for a conversation about her career, marriage and love.

In this scene from her well-known sitcom, Candice Bergen, as Murphy Brown, has a scene with the Queen of Soul