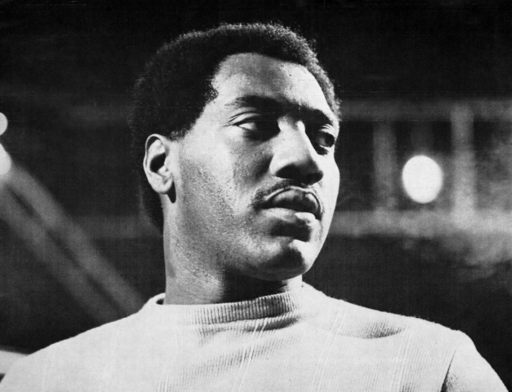 Otis Redding is pictured in a trade ad for the single "Try a Little Tenderness." By Volt Records (Billboard, page 7, 7 January 1967) [Public domain], via Wikimedia Commons

By the time singer Otis Redding was a teenager, he was already a star in his hometown of Macon, Georgia. But thanks to a recording contract with Memphis-based Stax records, he started to produce R&B chartoppers like “These Arms of Mine” and “Try a Little Tenderness.” But Redding’s biggest hit — “(Sittin’ On) The Dock of the Bay” — wouldn’t come until after he died: Three days after he recorded it, Redding was killed in a plane crash at just 26 years old. The song, a blend of folk and soul that marked a big departure from his usual sound, was released posthumously and became one the most popular tunes of the 20th century. Diane and biographer Mark Ribowsky discuss the short life and legendary career of soul superstar Otis Redding.

Excerpted from Dreams to Remember: Otis Redding, Stax Records, and the Transformation of Southern Soul by Mark Ribowsky. Copyright © 2015 by Mark Ribowsky. With permission of the publisher, Liveright Publishing Corporation. All rights reserved.