Assessing The Risk Of A Major Earthquake In The Pacific Northwest

Assessing The Risk Of A Major Earthquake In The Pacific Northwest 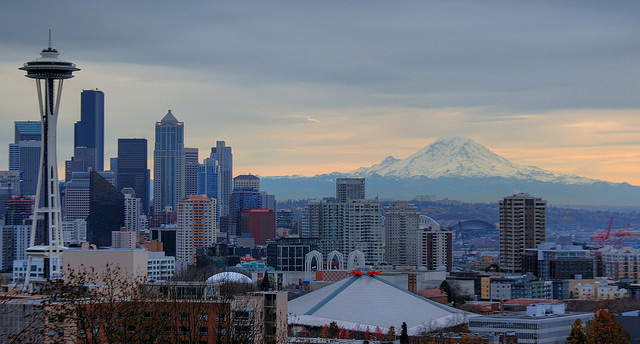 Most people know the San Andreas fault line that runs the length of California. But geologists studying the Pacific Northwest say the lesser-known Cascadia fault line is much more dangerous. New research using land deposits found at the bottom of the ocean points to a one in three chance of a major earthquake in the Pacific Northwest in the next 50 years. Worst case scenarios have 13,000 people dying and more than a million displaced; the tsunami that would likely follow would further devastate the region in a similar way to Japan’s 2011 tsunami. We look at the risk of a super earthquake on the Pacific Coast and what cities are doing to prepare for it.