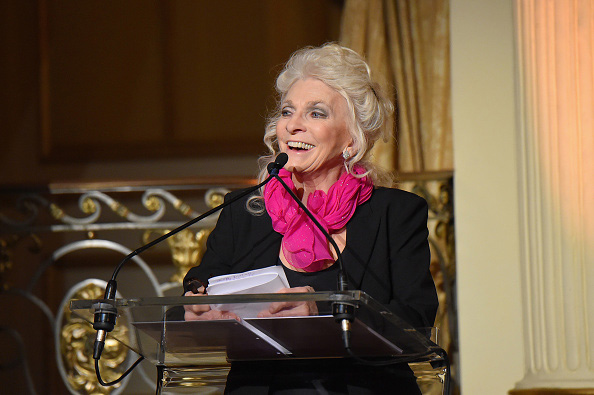 Singer-songwriter Judy Collins grew up in Colorado in a musical family. She was a piano prodigy but as a teenager joined the folk music movement and began performing at clubs. In 1968, Collins released “Both Sides, Now,” written by Joni Mitchell. The song became a major hit, making Billboard’s top ten. Since then, Judy Collins’ musical career has spanned five decades and includes several top-ten hits and gold- and platinum-selling albums. Collins plays more than a hundred live concert dates every year, and her newest album is a collection of duets titled, “Strangers Again.” Diane talks with Grammy Award-winning singer Judy Collins about her life in music and the secret to her enduring success.