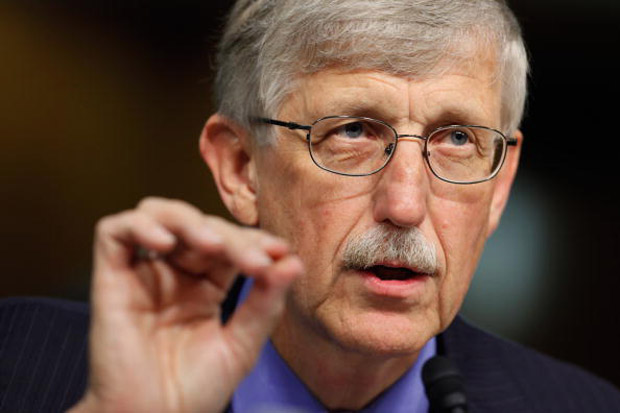 Last January, President Barack Obama announced a precision medicine initiative. The idea: develop treatments tailored to an individual based on their genetics and other personal characteristics. Those who support the effort, still in its early stages, say it could revolutionize medicine. A major part of the initiative is using medical records and genetic data of one million volunteers to learn more about treating disease. The National Institutes of Health has just released final plans on how to take on this major project. Francis Collins, head of the NIH, joins Diane to talk about the future of precision medicine.