Kevin Costner And Jon Baird: “The Explorers Guild: Volume One: A Passage To Shambhala”

Kevin Costner And Jon Baird: “The Explorers Guild: Volume One: A Passage To Shambhala” 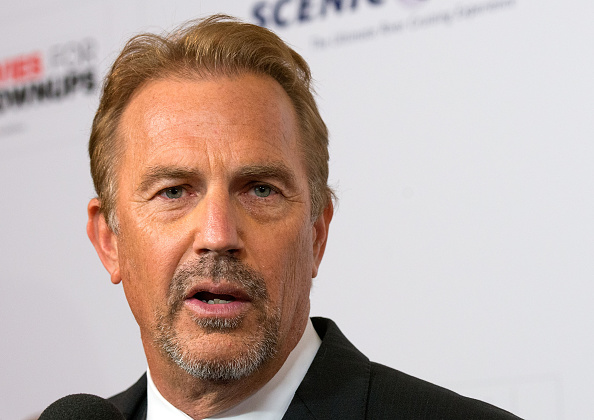 Kevin Costner at an event in Beverly Hills, California, in February. His latest project is a book with author Jon Baird and illustrator Rick Ross. Valerie Macon/Getty Images

After three decades in Hollywood, an actor can build up quite a resume. Yet, few have taken on as many roles as Kevin Costner. In front of the camera, Costner has played federal agent Elliot Ness, a union soldier on the frontier, and a minor league catcher who never makes it to the majors. He has directed, produced and even played on the soundtracks of several projects. Now, the Academy Award-winner has taken on a new challenge: publishing. Costner and his co-author just released a graphic novel that takes readers from the snowy arctic to a golden city of myth. Kevin Costner and Jon Baird offer a peek into “The Explorers Guild.” 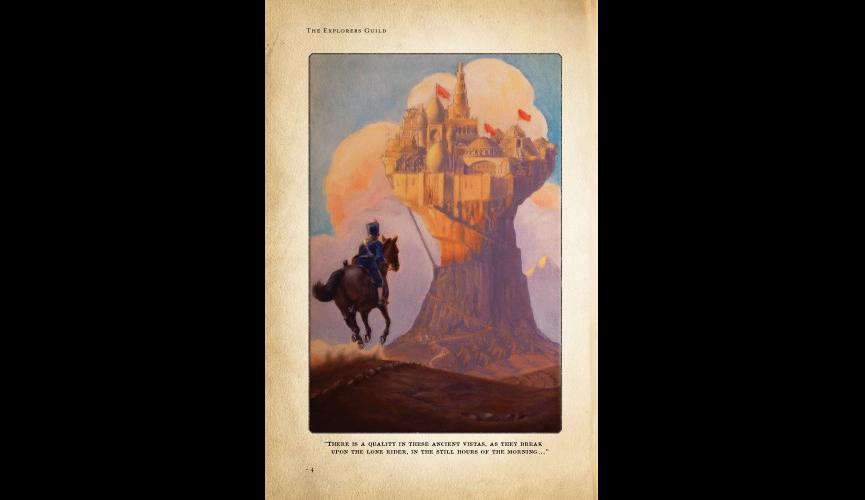 Illustration by Rick Ross, from "The Explorers Guild." 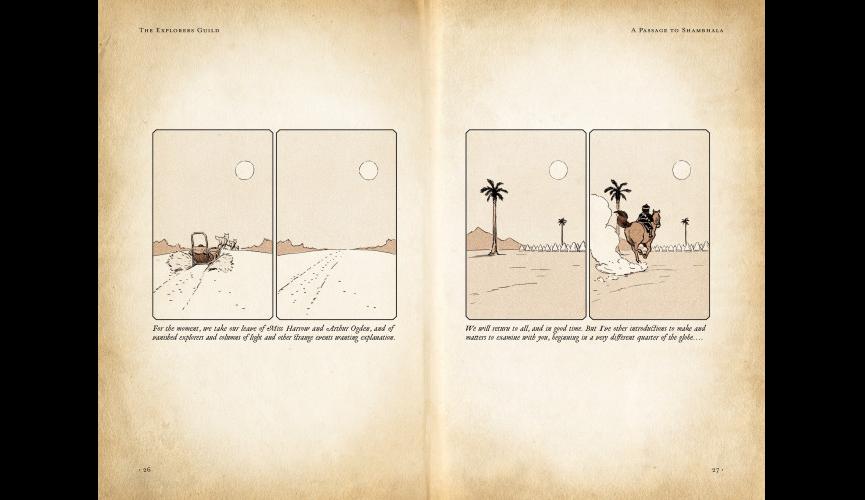 Illustrations by Rick Ross, from "The Explorers Guild."