Why The Country’s 911 Emergency Call System Needs An Upgrade

Why The Country’s 911 Emergency Call System Needs An Upgrade 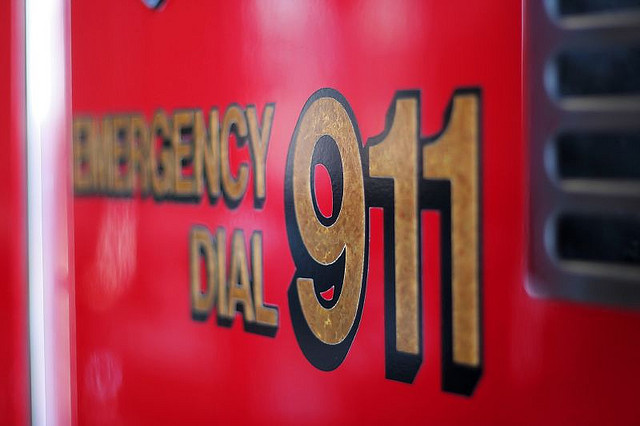 In the late 1950s, the National Association of Fire Chiefs recommended creating a single number for reporting fires. That was the catalyst for what is now the most recognized telephone number in the country: 9-1-1. A decade later the first 9-1-1 was call was made. Today, an estimated 96 percent of the population is covered by the emergency service. But the system was created for the landline, so as the country migrates quickly to mobile devices, government officials call it “dangerously out of date.” Diane and her guests discuss what can be done to upgrade 9-1-1.