A Conversation With Cellist Alisa Weilerstein

A Conversation With Cellist Alisa Weilerstein 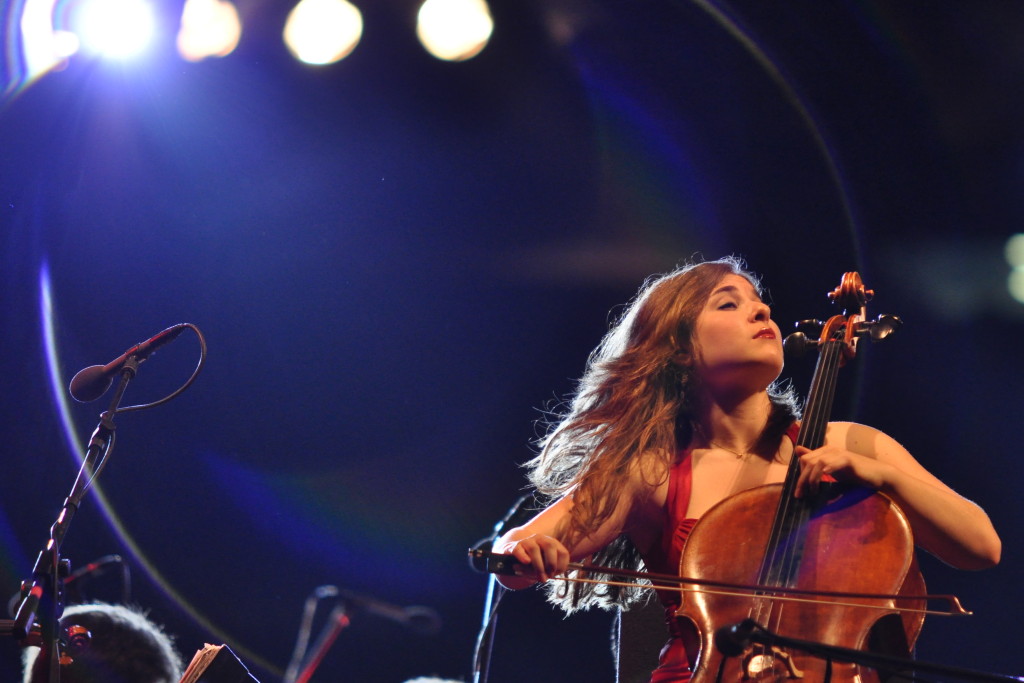 New York Magazine called Alisa Weilerstein “Yo-Yo Ma’s heiress apparent as sovereign of the American cello.” Gifted from a young age, her music career skyrocketed despite a childhood diagnosis of type 1 diabetes. Awarding her a “genius” grant when she was 29, the MacArthur Foundation cited Weilerstein’s “emotionally resonant performances” and ability to combine “technical precision with impassioned musicianship.” Now at 33 she is an internationally-lauded performer and champion of contemporary music. A conversation with cellist Alisa Weilerstein on her new album, fighting type 1 diabetes, and the perks and perils of being young, American and female in the classical music world.