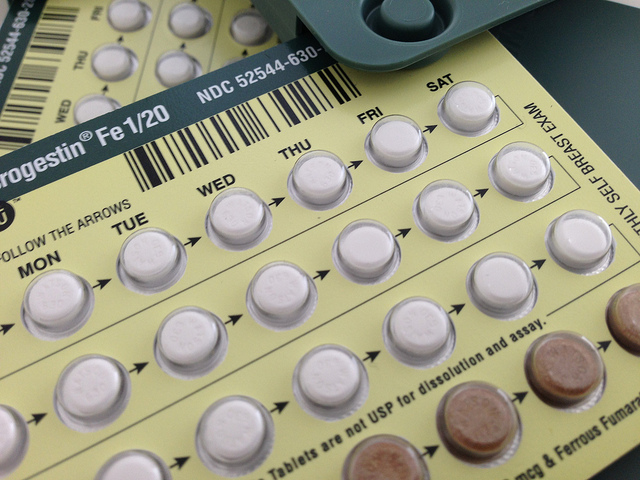 If a woman wants to obtain hormonal birth control like the pill or the patch, they have to first go to their doctor for a prescription. Now two western states – California and Oregon – have passed laws allowing pharmacists to prescribe birth control. Public health advocates see it as a way to expand access to the pill, and many doctors say it’s safe. But others argue these measures don’t go far enough. They want to see birth control pills offered over the counter and bills have been introduced in congress to do just that. Diane and her guests discuss why some say women don’t need doctors to access contraception.