The Future Of America’s Coal Industry

The Future Of America’s Coal Industry 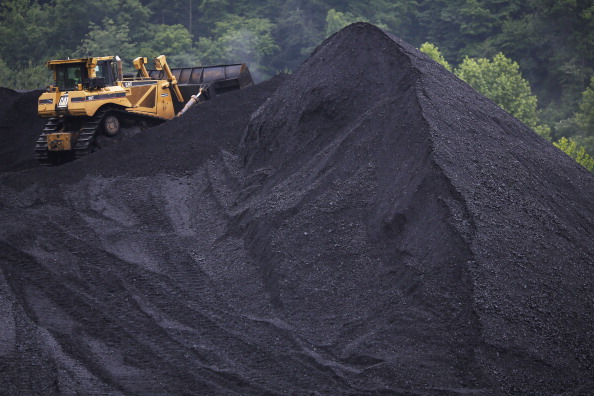 Are we nearing the end of the age of coal? The headlines on the industry are pretty dire. Two of the largest coal producers in the U.S. have filed for bankruptcy, and American coal production has fallen to its lowest level in decades. Reasons for the decline include competition from cheap natural gas and new environmental policies… not to mention a slowing of global demand from places like China, and a new climate change agreement out of Paris. While this is bad news for the industry, with significant implications for jobs, some environmentalists argue its great news for the planet. Still it appears coal isn’t quite done just yet. We’ll talk about its future.