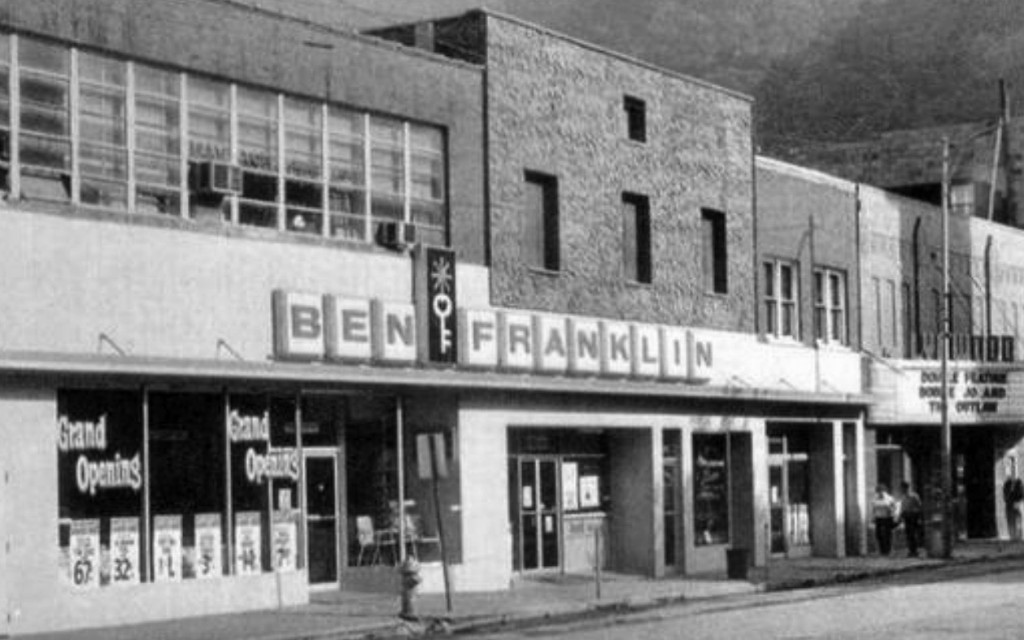 In the 1930s, the American South was two-thirds rural, and half of all southerners were farm workers. Now it’s more than two-thirds urban and only 2 percent work on farms. Those are some of the facts shared by the novelist Lee Smith in her new memoir about growing up in a small town in the Appalachian mountains. But it’s through stories, not facts, that Smith reveals an intimate knowledge of her corner of the South – Grundy, Virginia. Smith says much has changed about the South since her childhood, but one thing never will – and that’s a southerner’s love of telling stories. A memoir of southern life and literature. 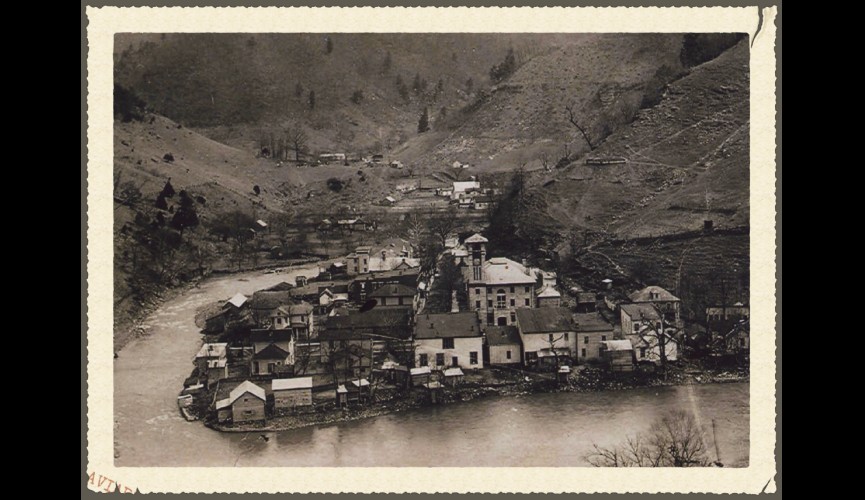 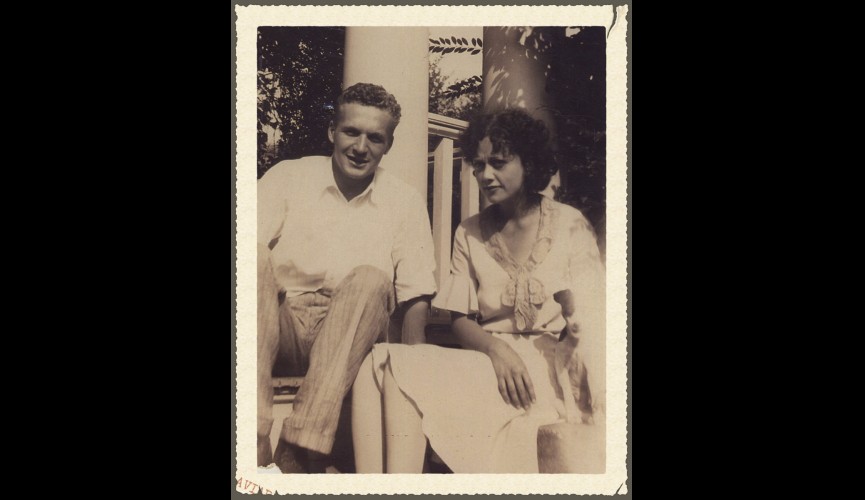 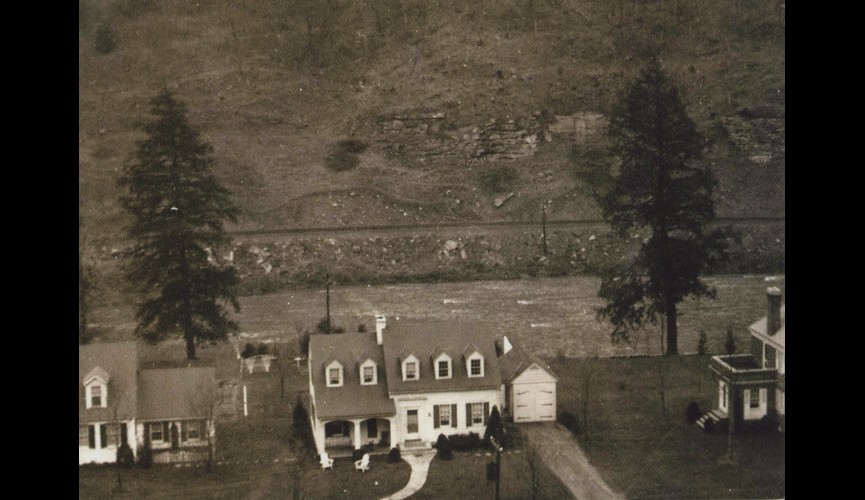 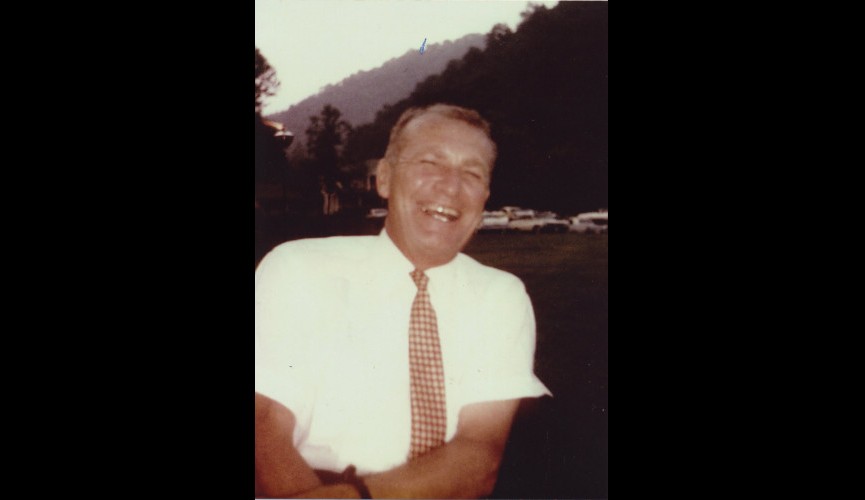 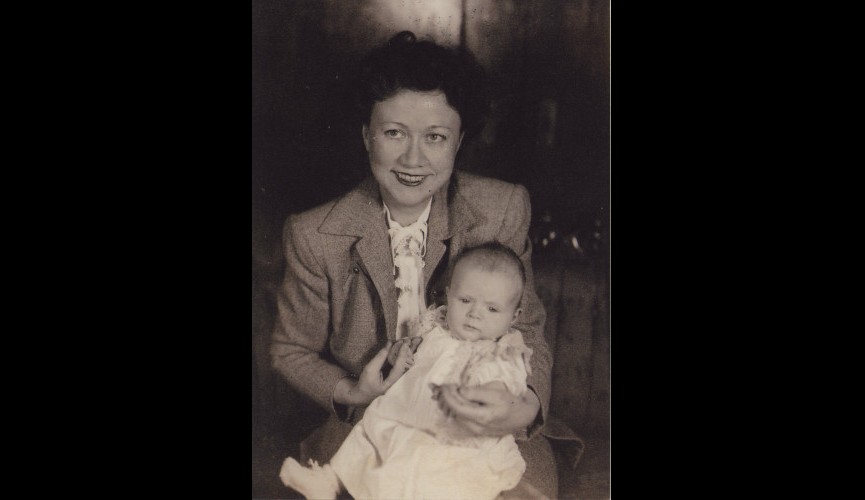 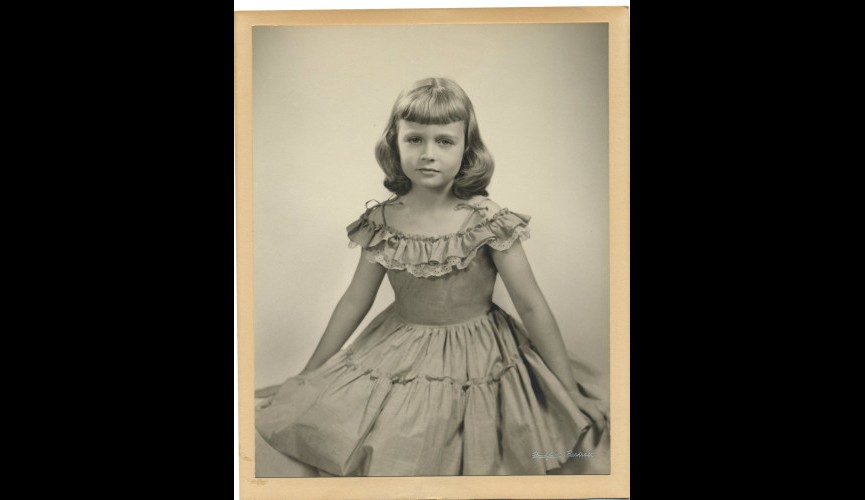 Smith dressed up as a child for a piano recital. Courtesy Lee Smith/Algonquin Books 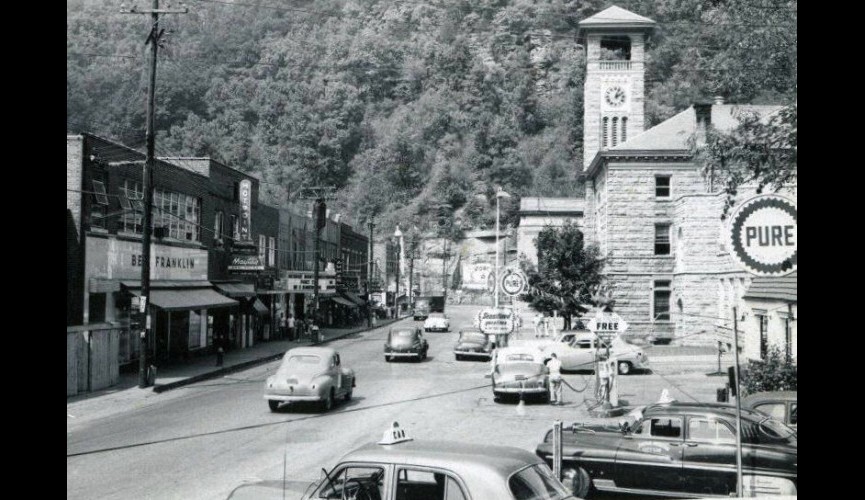 Downtown Grundy, Virginia, where Smith's father's dimestore was for decades. 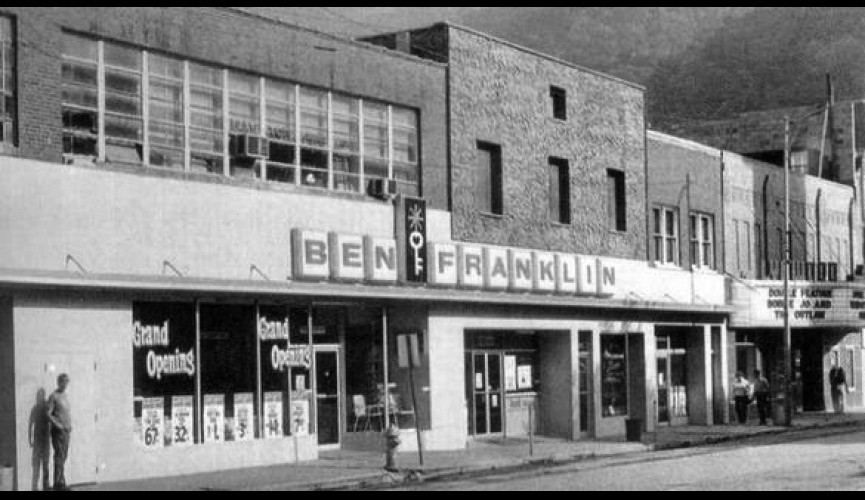 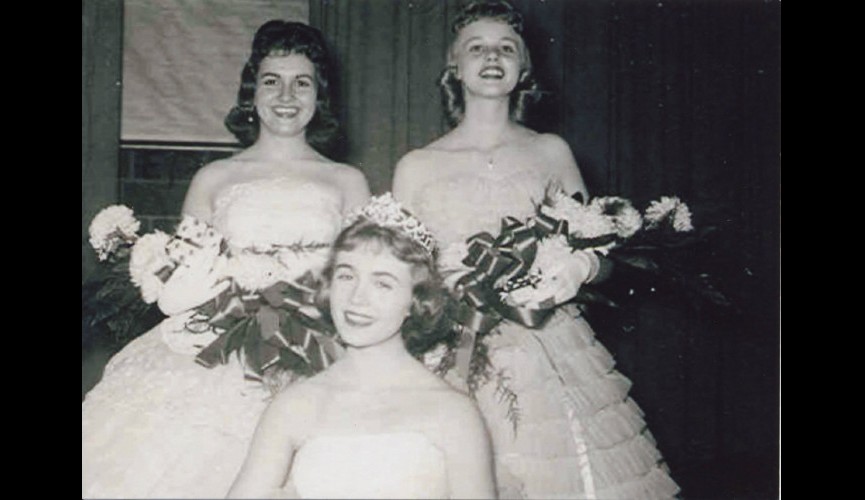 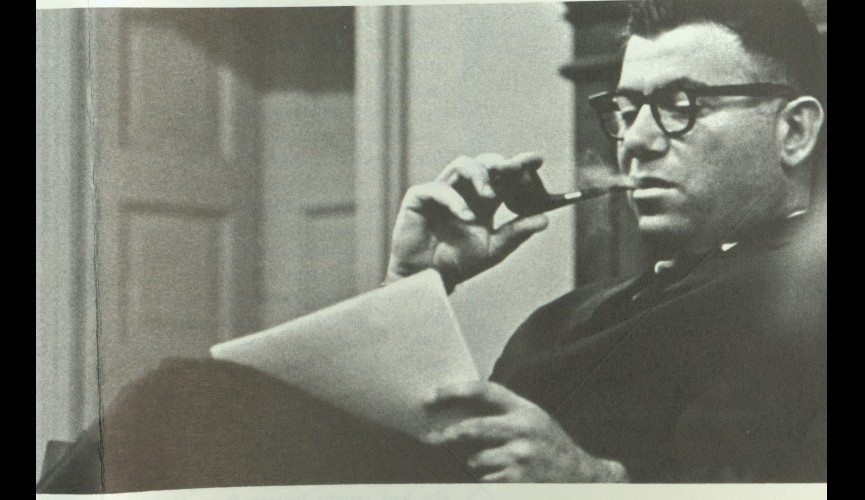 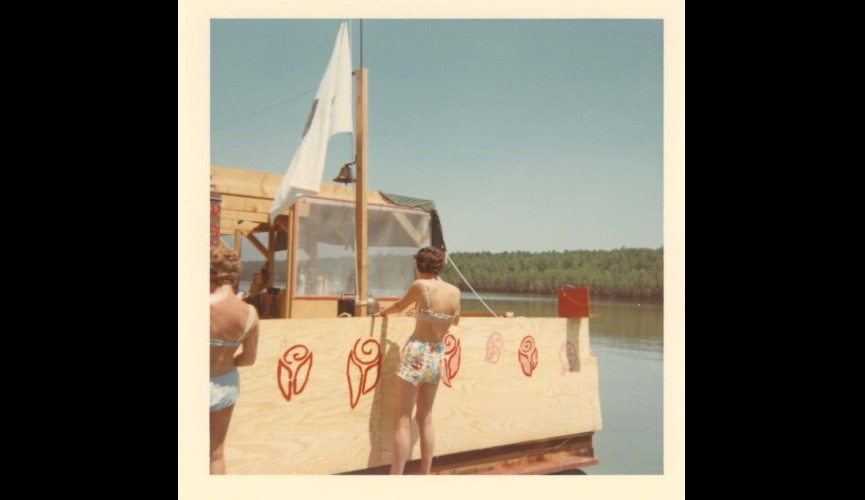 Rafting on the Mississippi River in 1966. Courtesy Lee Smith/Algonquin Books 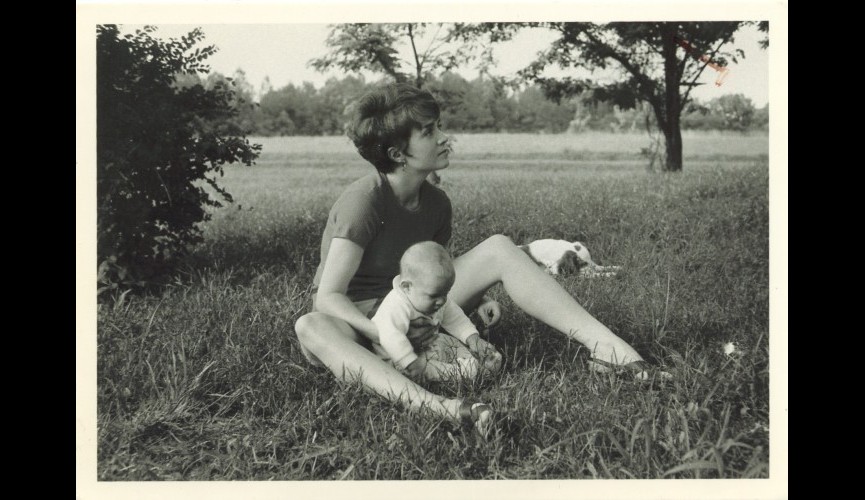 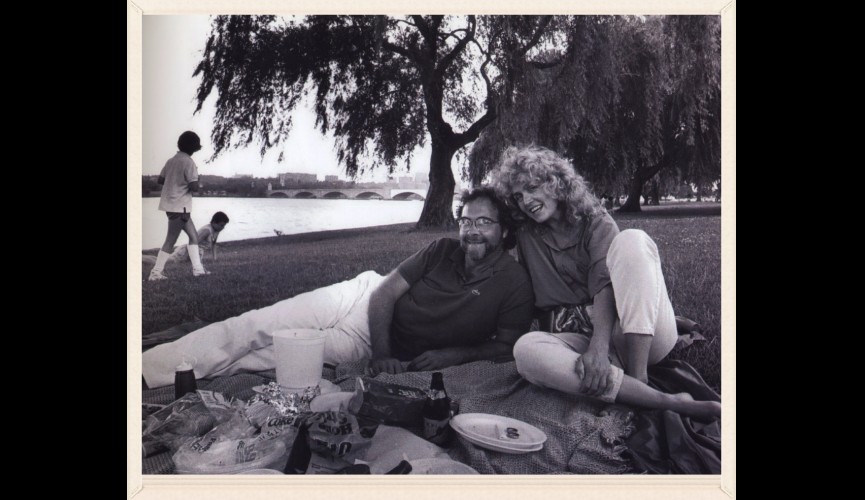 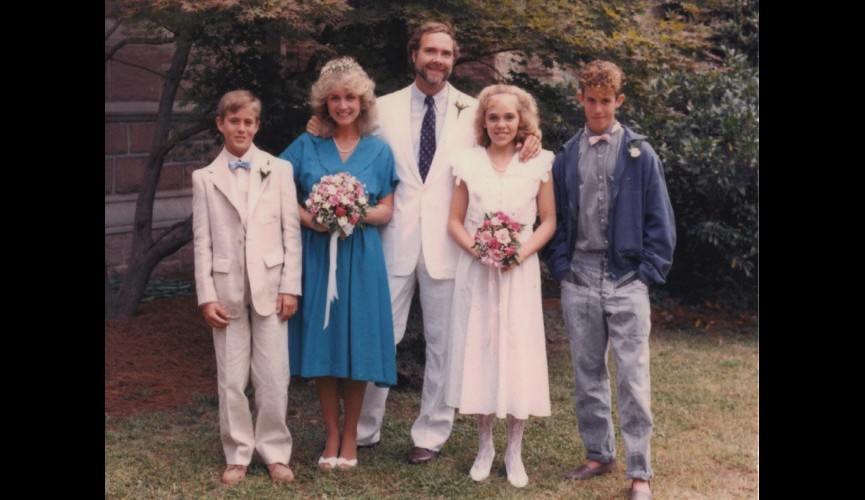 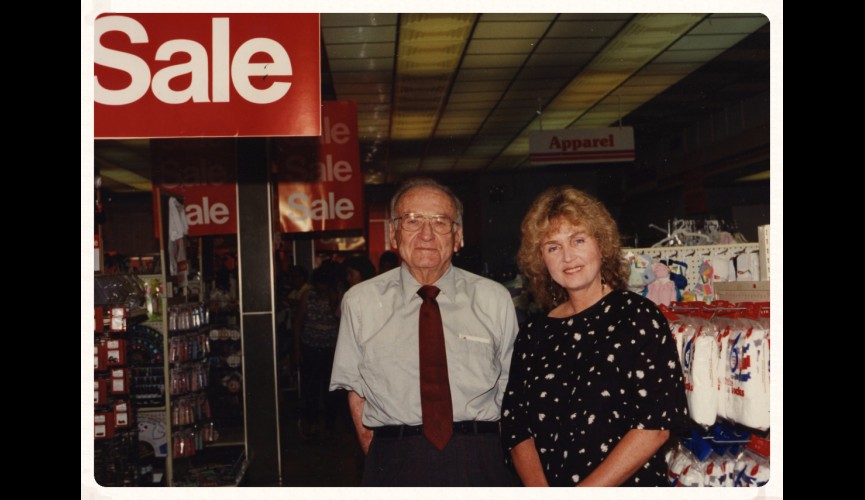 Smith and her father at the dimestore's going-out-of-business sale in 1992—Smith's father died as the sale ended. Courtesy Lee Smith/Algonquin Books 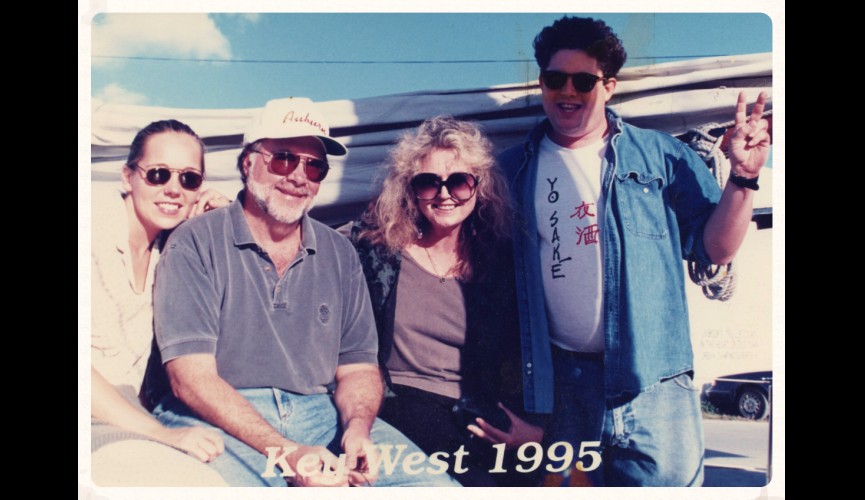 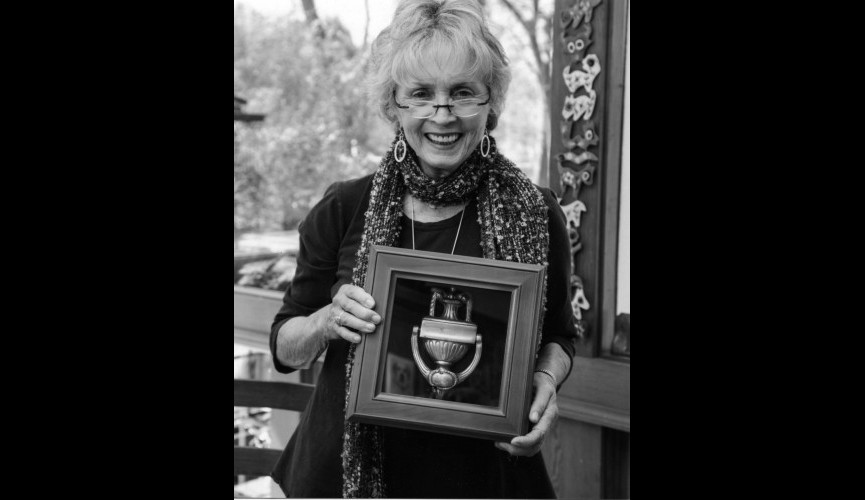 Smith with the door knocker to the house in Grundy after its demolition. Courtesy Lee Smith/Algonquin Books