Transportation Secretary Anthony Foxx On The Legacy Of The U.S. Highway System (Rebroadcast)

Transportation Secretary Anthony Foxx On The Legacy Of The U.S. Highway System (Rebroadcast) 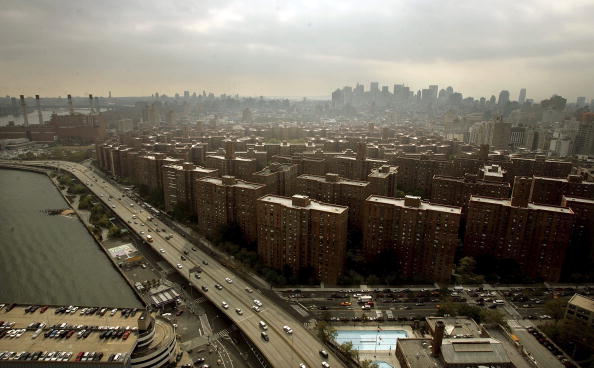 U.S. Transportation Secretary Anthony Foxx has a message for Americans this week and it’s an unusual one for someone in his position. When the country’s urban freeways were constructed, they were often routed through low income, minority neighborhoods. Instead of connecting us to each other, Foxx says many of these highways were intentionally built to separate us. He says it’s a legacy the country has struggled to address and it’s one Foxx hopes to begin to repair. Transportation Secretary Anthony Foxx joins Diane to discuss helping isolated, poor and minority communities get access to reliable and safe transportation – and a panel of experts react to his proposals.