Susan Faludi: “In the Darkroom”

Susan Faludi: “In the Darkroom” 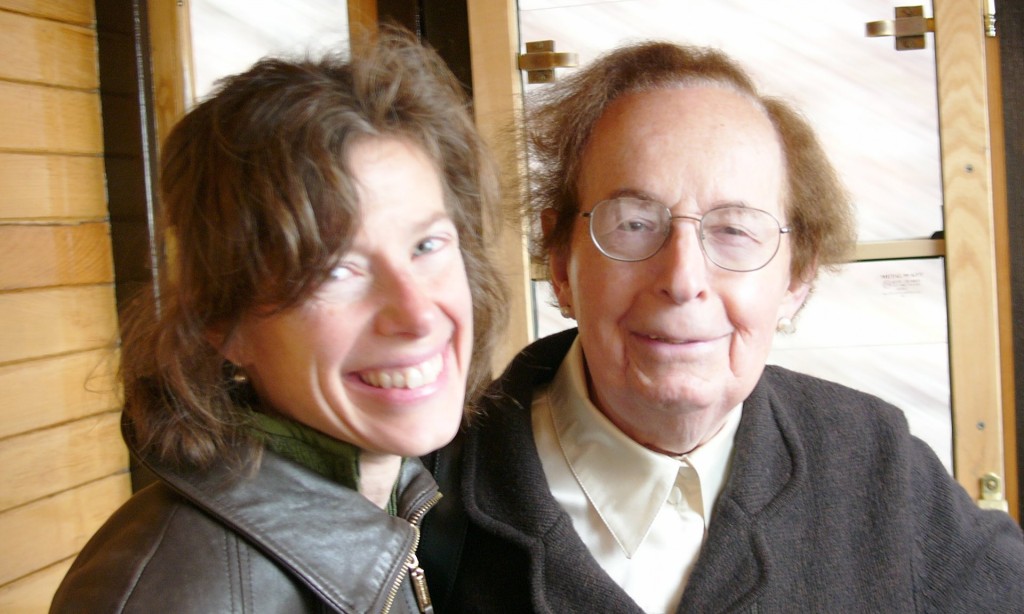 Journalist Susan Faludi with her father in Budapest in 2010. Russ Rymer/Courtesy Susan Faludi

In 2004, journalist and author Susan Faludi received an email from her father. The two had been estranged for years. He had been a volatile figure in her life and as an older man he moved back to Budapest, the city he had fled under the Nazis. The content of the email was that Stephen Faludi was now Stefanie Faludi. Her father had undergone gender reassignment surgery. For Susan Faludi, who has spent her career writing about feminism, the news presented many new questions about gender. But her search to understand her complicated father ultimately became a bigger quest about the meaning of identity. Susan Faludi joins Diane in studio to discuss her new book “In the Darkroom.”