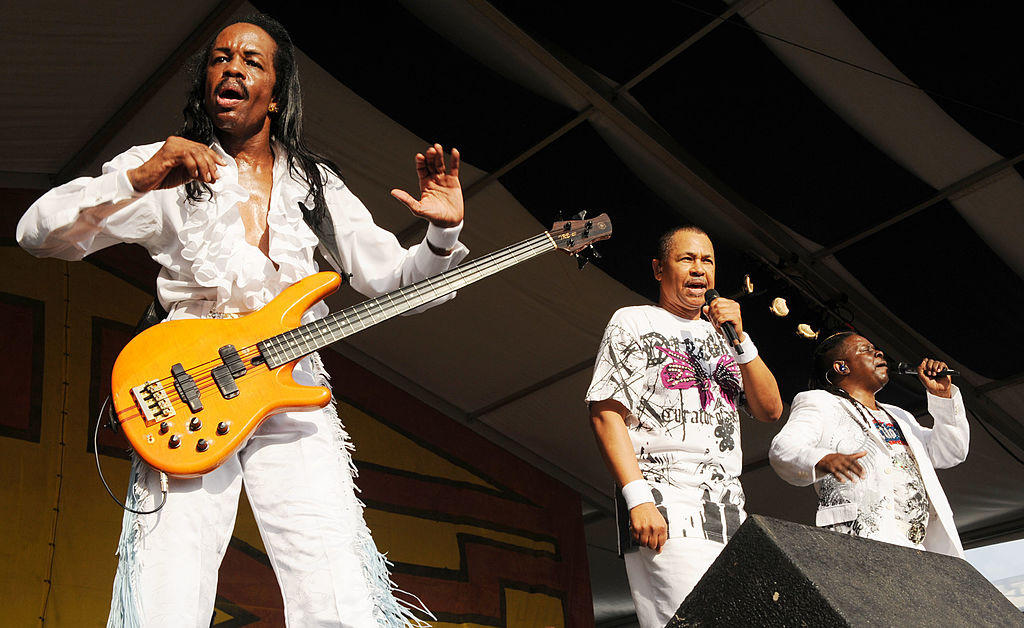 In 1970, Maurice White called his younger brother, Verdine, from Los Angeles: I’m starting a band, he said. Want to join me? More than 45 years later, that band–known today as Earth, Wind & Fire–is considered one of the most successful recording groups of the 20th century. Not only has the band sold more than 100 million records–it also helped bridge the gap between black and white music in America, fusing genres from soul and funk to electronic and pop. Bassist Verdine White talks with Derek McGinty about the band’s beginning’s, losing his older brother to Parkinson’s disease and how Earth, Wind & Fire is still evolving.