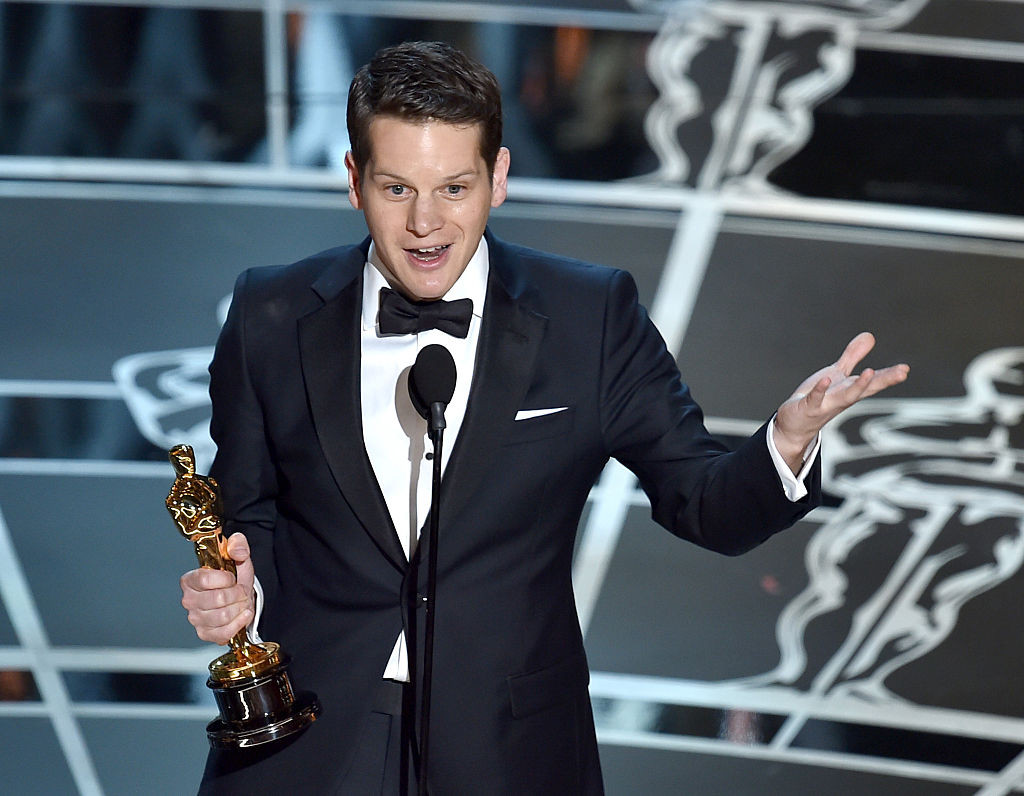 “Stay weird…stay different.” That was Graham Moore’s hopeful message to young people everywhere, when he accepted the 2015 Academy Award for best adapted screenplay for “The Imitation Game.” As a teen, he himself had felt weird and different, and struggled with severe depression. He didn’t expect he’d end up on that Oscars stage…and certainly not in his early thirties. But today he makes his living writing historical moments into reality, for both the screen and the page. His new novel, “The Last Days of Night,” depicts the dramatic legal fight over the invention of the lightbulb. Screenwriter and novelist Graham Moore on making it as an outsider, and what he calls the “great privileges” of historical fiction.

The Last Days Of Night by wamu885 on Scribd