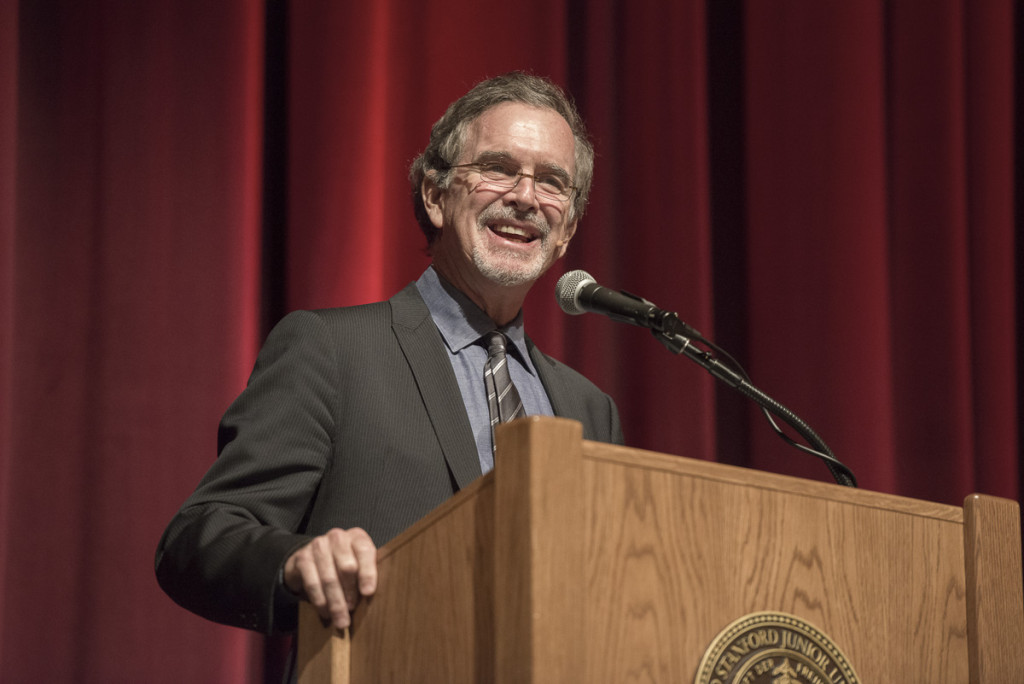 It was 1987 when the “Doonesbury” comic strip first imagined a Donald Trump presidential run. Since then, Trump has been a recurring character in cartoonist Garry Trudeau’s Pulitzer Prize-winning strip. Over the years “Doonesbury” has taken on Trump’s rhetoric, his beliefs about women, Trump University… well before any of this was making front-page campaign news. And the candidate has been less than pleased with Trudeau’s satirical depictions, calling Trudeau a “sleazeball” and a “third-rate talent.” Now the author has compiled all his Trump clips into a new book. Cartoonist Garry Trudeau on satire, politics and thirty years of drawing Donald Trump. 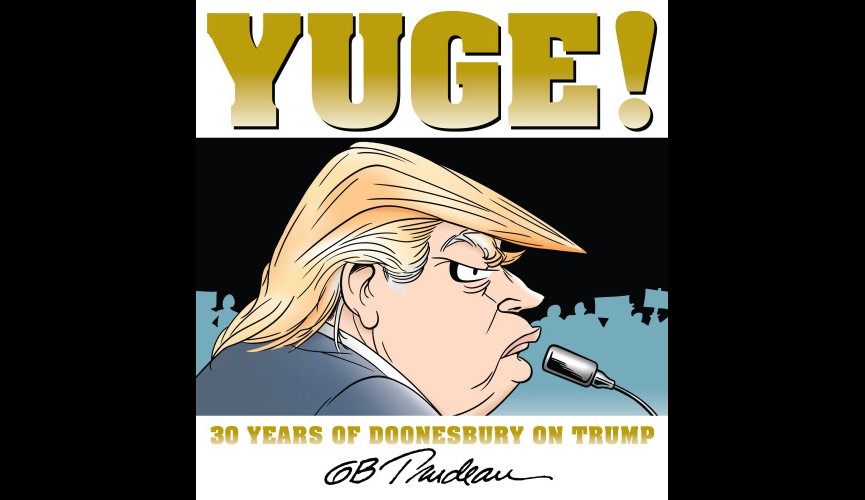 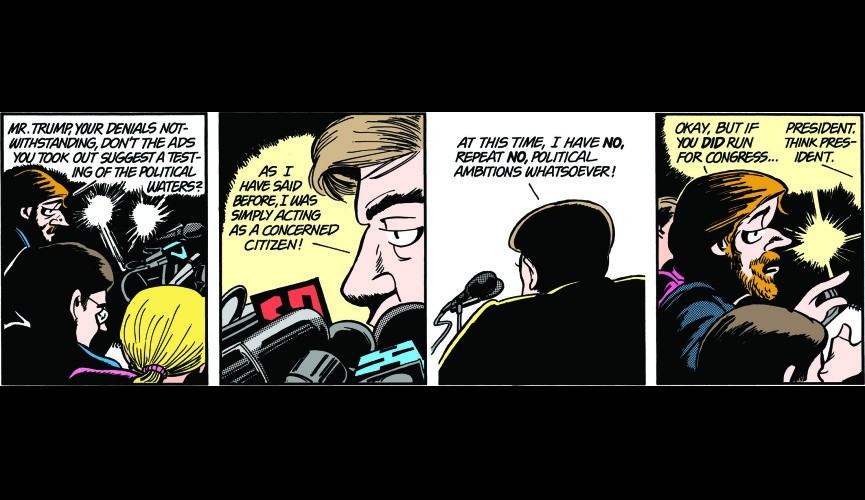 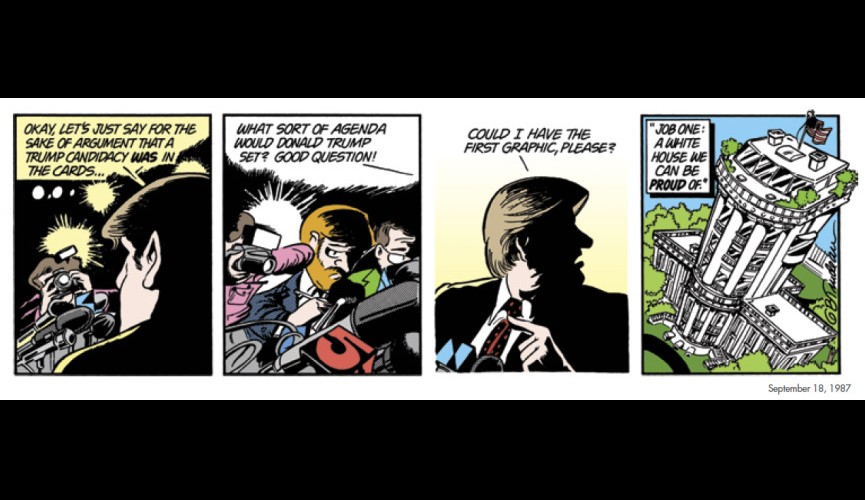 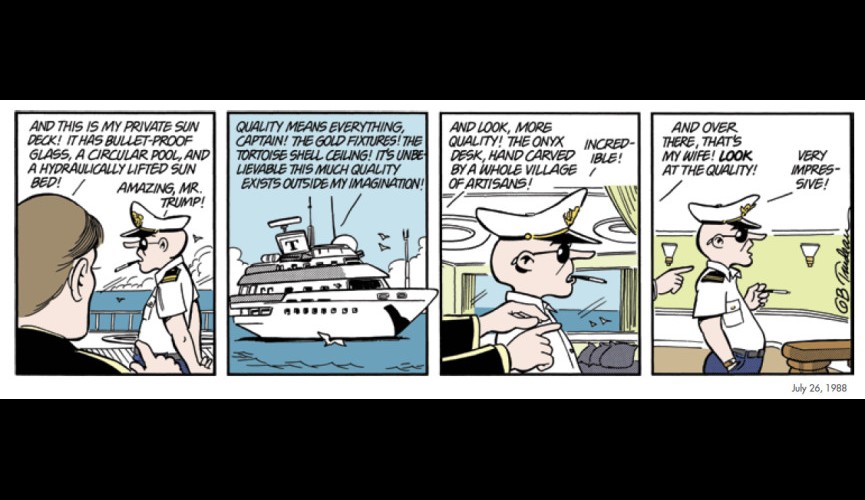 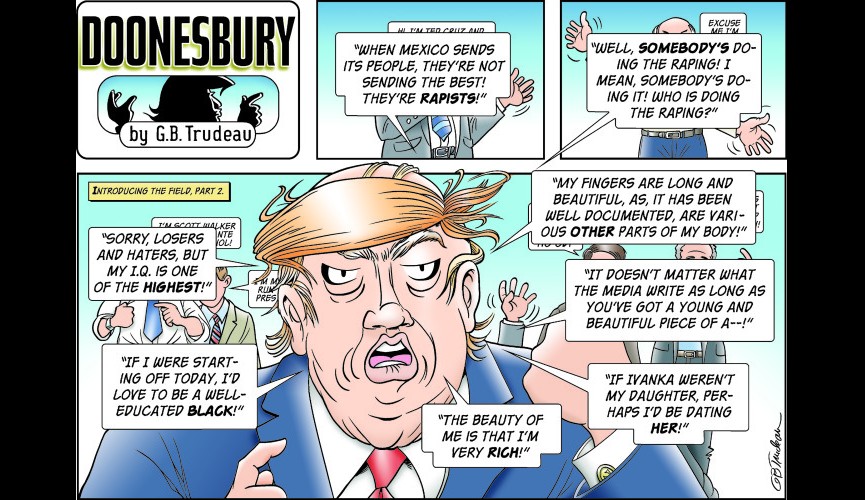 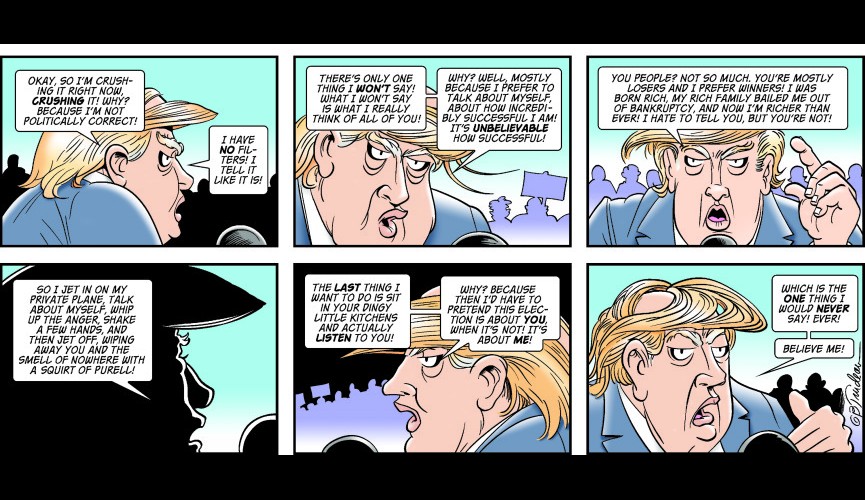 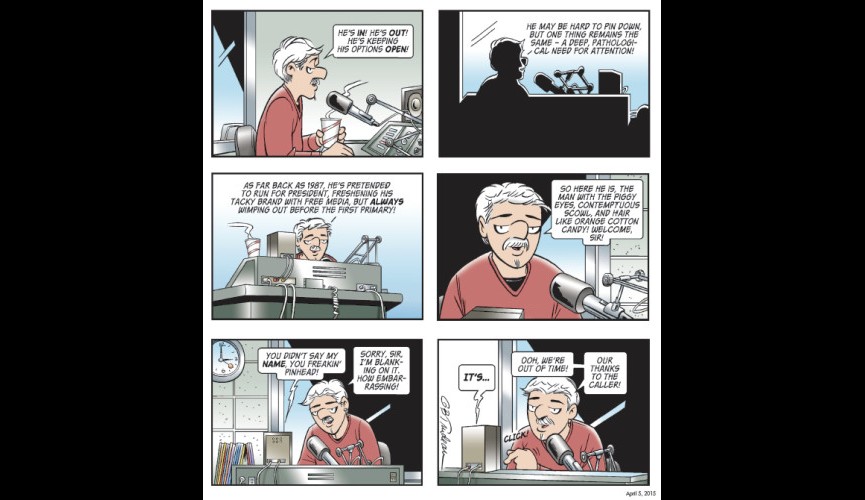