Jonathan Safran Foer On His Latest Novel: “Here I Am”

Jonathan Safran Foer On His Latest Novel: “Here I Am” 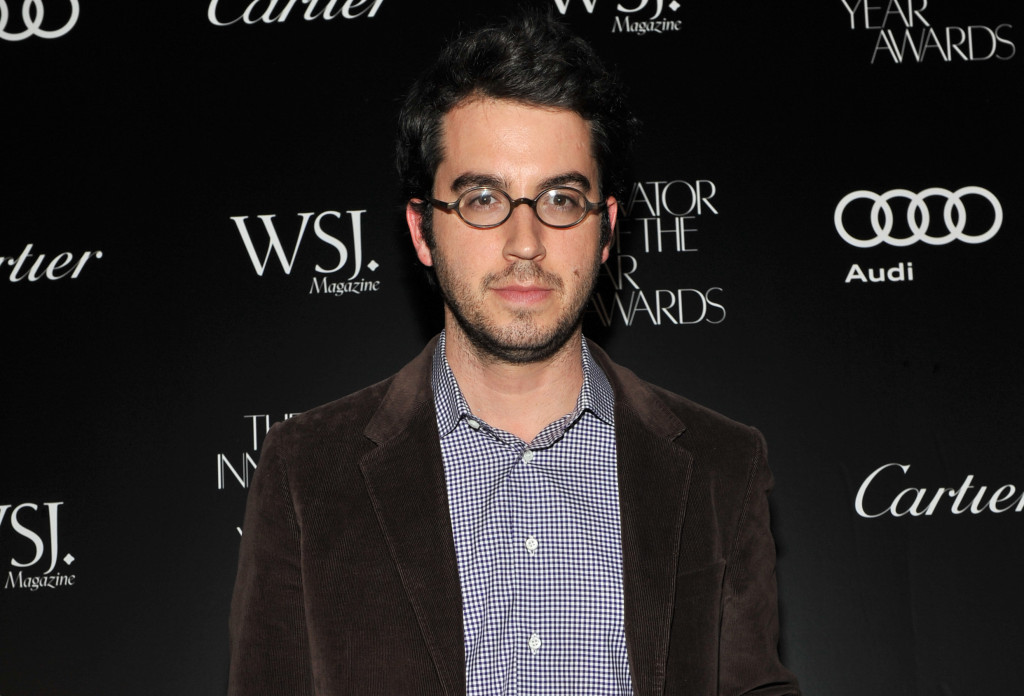 The award-winning author of “Everything is Illuminated” and “Extremely Loud and Incredibly Close” is out with a new book. It’s Jonathan Safran Foer’s first novel in eleven years. This time, he writes about a troubled marriage in an American Jewish family in Washington, D.C. Their personal crisis unfolds as a catastrophic earthquake in Israel leads to war in the Middle East, and Jacob confronts what it means to be a Jewish American, a father, a son and a husband. Guest host John Donvan talks with Safran Foer about characters struggling with the meaning of home and identity.