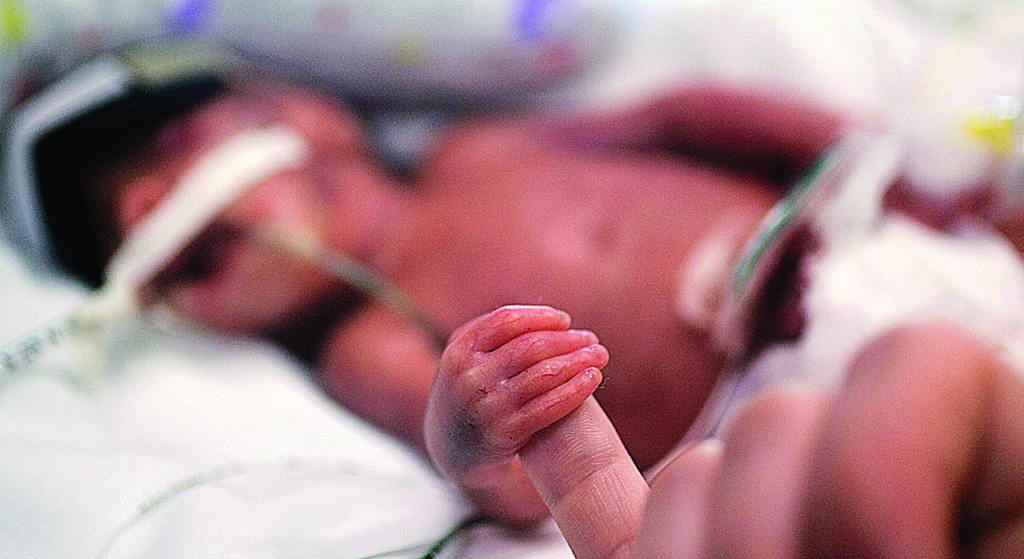 Juniper French was born at 23 weeks, weighing just over a pound. Courtesy Kelley and Thomas French

Juniper French was born four months early, at 23 weeks’ gestation. She weighed just over one pound. She was on the edge of viability — a so-called “micro-preemie.” Several decades ago, she never would have survived. In order to live, she would be constantly hooked up to machines and monitors. If she survives, she might be severely brain damaged. Juniper’s parents — journalists Kelley Benham French and Thomas French — had to decide what they were willing to do to save her or if the greater act of love was to let her go. Guest host Nia-Malika Henderson talks to them about navigating what is medically possible and what is right.

Juniper: The Girl Who Was Born Too Soon by wamu885 on Scribd