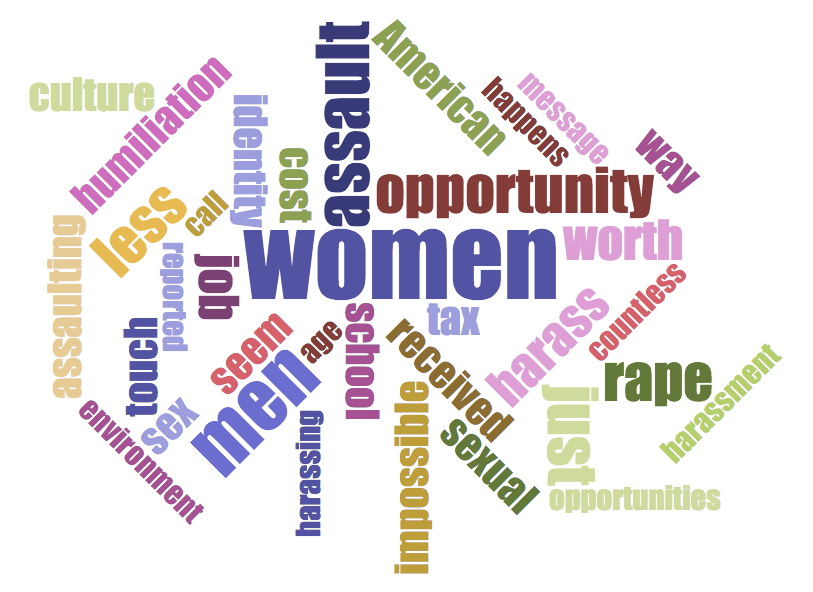 On Wednesday, four women came forward to say they were touched inappropriately by Donald Trump. The allegations, on the heels of taped remarks in which trump boasts about pushing himself on women, have again brought sexual assault and harassment into the spotlight. It’s one of several high-profile cases this year, including accusations against former Fox News CEO Roger Ailes and a controversial sentencing in the Stanford rape case. All have prompted more dialogue about how we talk about, and treat, women in 2016. But to many, it can feel like we’re repeating the same conversation, even after reform to the law and college and workplace policies. Diane and a panel talk about why sexual assault and harassment are so common and what that says about our culture.