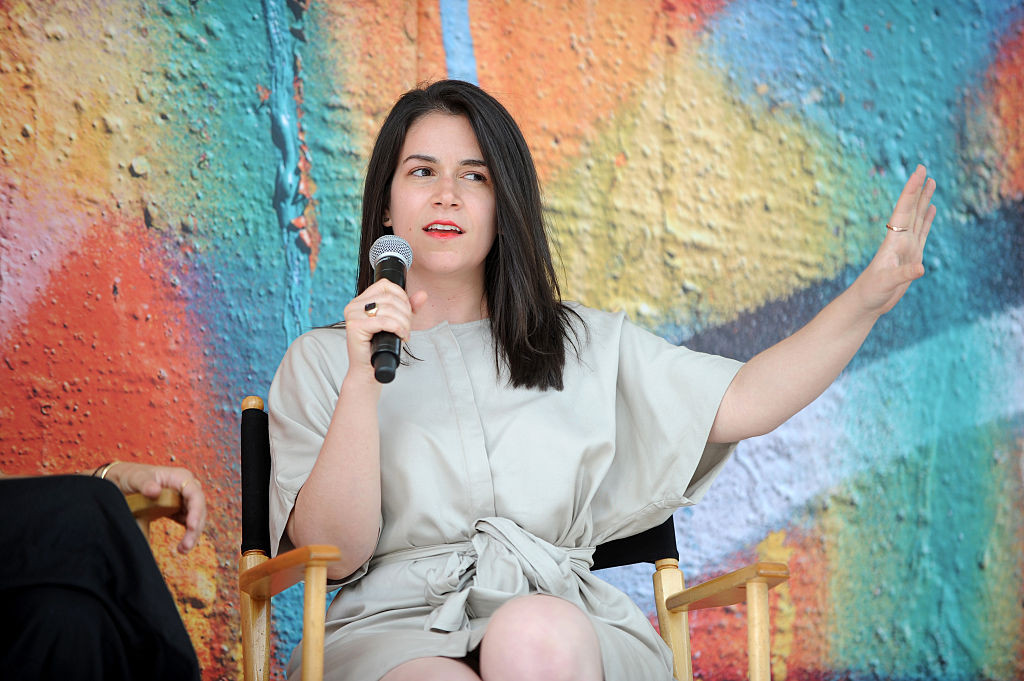 Comedy Central’s “Broad City” is not TV’s first hit show about friendship in New York City—there was “Friends” and “Sex and the City.” “Broad City” plays on some of the same themes of single people finding their way in the “Big Apple,” but the comedy is winning praise for its authenticity and honest portrayal of women. The show’s co-stars, Abbi Jacobson and Ilana Glazer, aren’t particularly concerned with success or marriage. They mostly want to hang out with each other, which leads to a host of absurd and goofy adventures that celebrate their friendship and the craziness of living in New York City. Guest host Susan Page talks to Abbi Jacobson about “Broad City” and her new book “Carry this Book”.