A Conversation With Berkeley Breathed, Creator of the “Bloom County” Comic Strip (Rebroadcast)

A Conversation With Berkeley Breathed, Creator of the “Bloom County” Comic Strip (Rebroadcast) 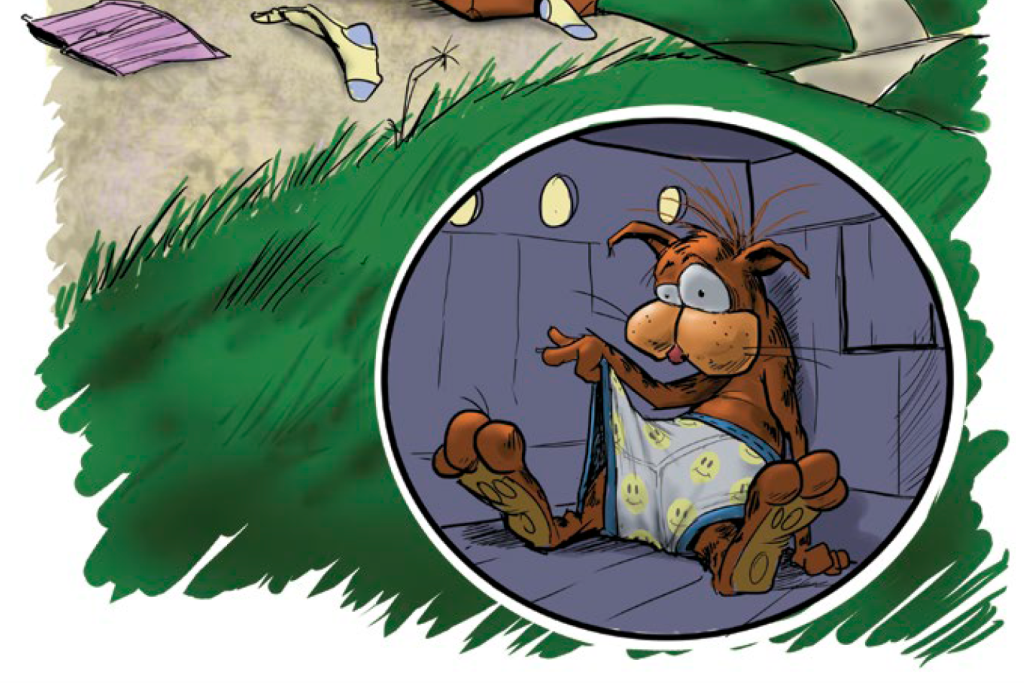 The first new "Bloom County" comics in 25 years tell the origin story of Bill the Cat. Courtesy of Berkeley Breathed

At the height of its popularity, the comic strip “Bloom County” was followed by more than 40 million readers in 1,200 newspapers. The strip’s creator, Berkeley Breathed won the Pulitzer Prize for cartooning in 1987. But just two years later, Breathed ended Bloom County and stopped drawing the much beloved characters “Opus” the penguin and “Milo Bloom.” Then last year, after a 25 year hiatus, Breathed revived the beloved comic strip by posting it on Facebook. Diane and Berkeley talk about bringing back Bloom County, his new “Bill the Cat” book, and his correspondence with one of America’s most reclusive authors—Harper Lee.