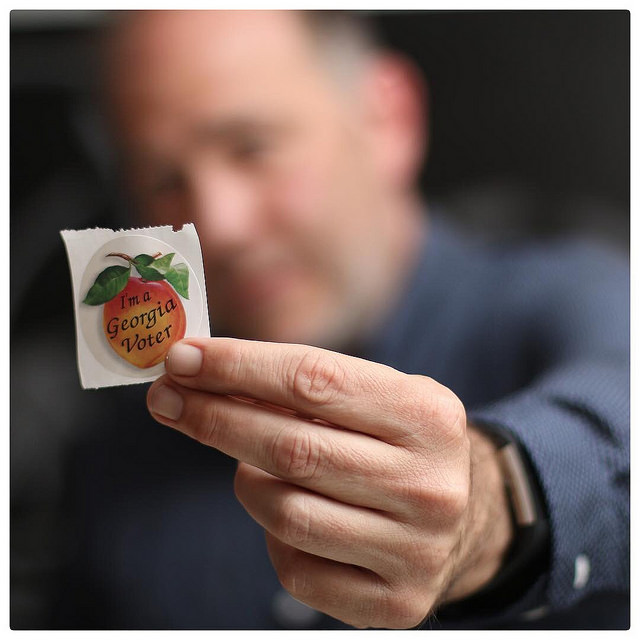 Primary elections were held on Tuesday, May 22, in Georgia, Kentucky, Arkansas and Texas. Stephen Harlan

Then, President Trump has taken to Twitter this week to lash out at former Director of National Intelligence James Clapper over the president’s claims that the FBI spied on his campaign. Clapper is in the midst of a book tour to promote his message that evidence shows Russia interfered in the 2016 election – meddling which he believes changed the results. Susan sat down with Clapper to ask about being the target of Trump’s attacks and why he’s worried about our democratic institutions.