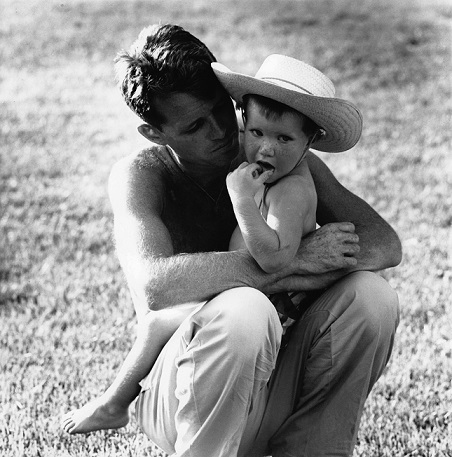 Fifty years ago this week Robert F. Kennedy was shot and killed in a hotel in Los Angeles, California. His daughter, Kerry Kennedy, was eight-years-old at the time. For a new book, Kerry Kennedy interviewed politicians, business leaders, celebrities and activists about the impact her father had on their lives. Kerry Kennedy shares what she learned and reflects on her father’s legacy.

And in 2000, Diane interviewed author and journalist Evan Thomas about his biography of Robert F. Kennedy. We take a listen back to that show — and hear what Thomas has to say about Kennedy’s relationship with Martin Luther King and why it’s more complicated than many realize.