Why Trump Can’t Get His Story Straight On Russia And Ashley Judd Talks #MeToo, #TimesUp And Feminist Primates

Why Trump Can’t Get His Story Straight On Russia And Ashley Judd Talks #MeToo, #TimesUp And Feminist Primates 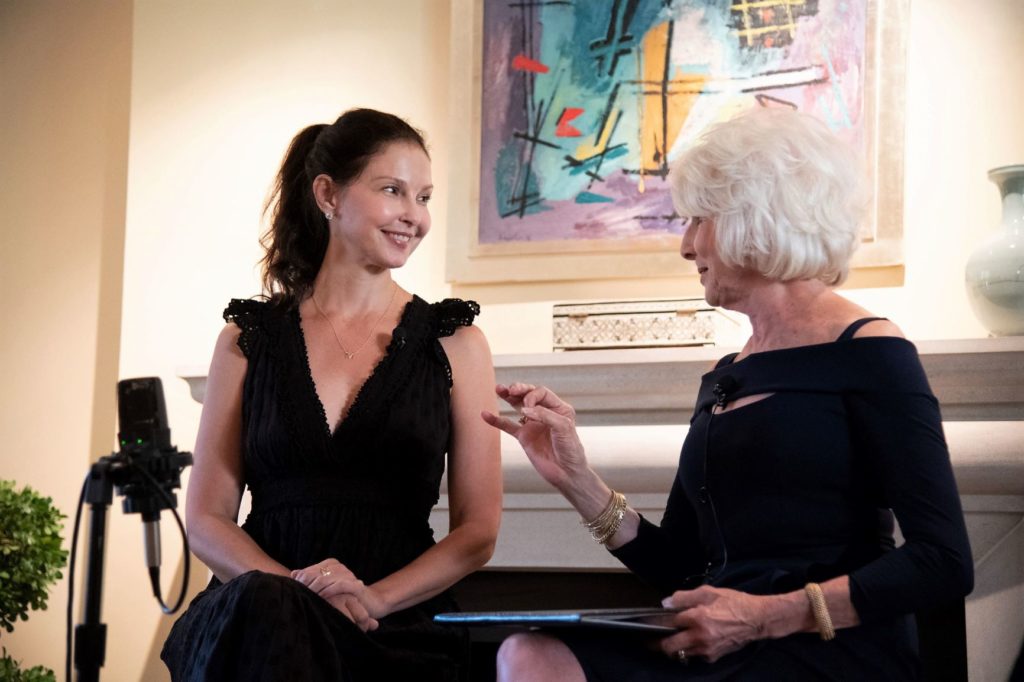 Diane talks to actress Ashley Judd about her role in launching the #MeToo movement. International Center for Research on Women (ICRW)

President Trump says he has invited Vladimir Putin to visit the White House in the fall. This came as news to the nation’s top intelligence officer, who he heard about it from a reporter.

That was just the latest development in a week that started in Helsinki, where the president undermined his intelligence agencies on foreign soil, then saw him backtrack and flip-flop on his backtrack. Diane talks to a former CIA officer to get a sense what this week looked like from the point of view of the intelligence community.

Then, In October 2017 actress Ashley Judd went public with her story of how Harvey Weinstein sexually harassed her in a hotel room. This opened the floodgates and women began sharing their own experiences with the hashtag #MeToo.

Since then, Judd has become an activist, fighting to protect women from harassment and abuse in the workplace and beyond. Diane talked to her at a recent fundraising event for the International Center for Research on Women (ICRW). They are a nonprofit that works to advance gender equity, inclusion and the alleviation of poverty worldwide. A recent focus for them is research to understand the true cost of sexual harassment, in the workplace and online.