The State Of Political Dysfunction With Longtime Analyst Norman Ornstein

The State Of Political Dysfunction With Longtime Analyst Norman Ornstein 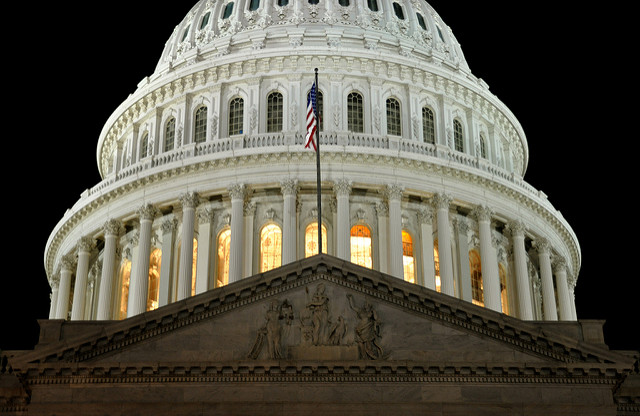 This week's guest Norm Ornstein says the current relationship between Congress and President Trump represents a failure of the system of checks and balances critical to the functioning of our government. Kevin Burkett

Political analyst Norman Ornstein has been talking about dysfunction in Washington for decades.

Since arriving in the Capitol in the mid-70s, he has had a front-row seat to the workings of Congress and the presidency both as a scholar and journalist.

In 2012, he wrote a book called “It’s Even Worse than It Looks: How the American Constitutional System Collided with the New Politics of Extremism.” But now, he says, the depth of dysfunction has reached levels he could not have imagined.

Then, Piper Kerman appeared on Diane Rehm Show back in June 2014, just after the release of the second season of “Orange Is The New Black”. Kerman talked about what it was like to see her story brought to life on screen and how her time behind bars turned her into a prison rights activist.