The Future Of Nancy Pelosi And A Conversation With Lily Tomlin

The Future Of Nancy Pelosi And A Conversation With Lily Tomlin 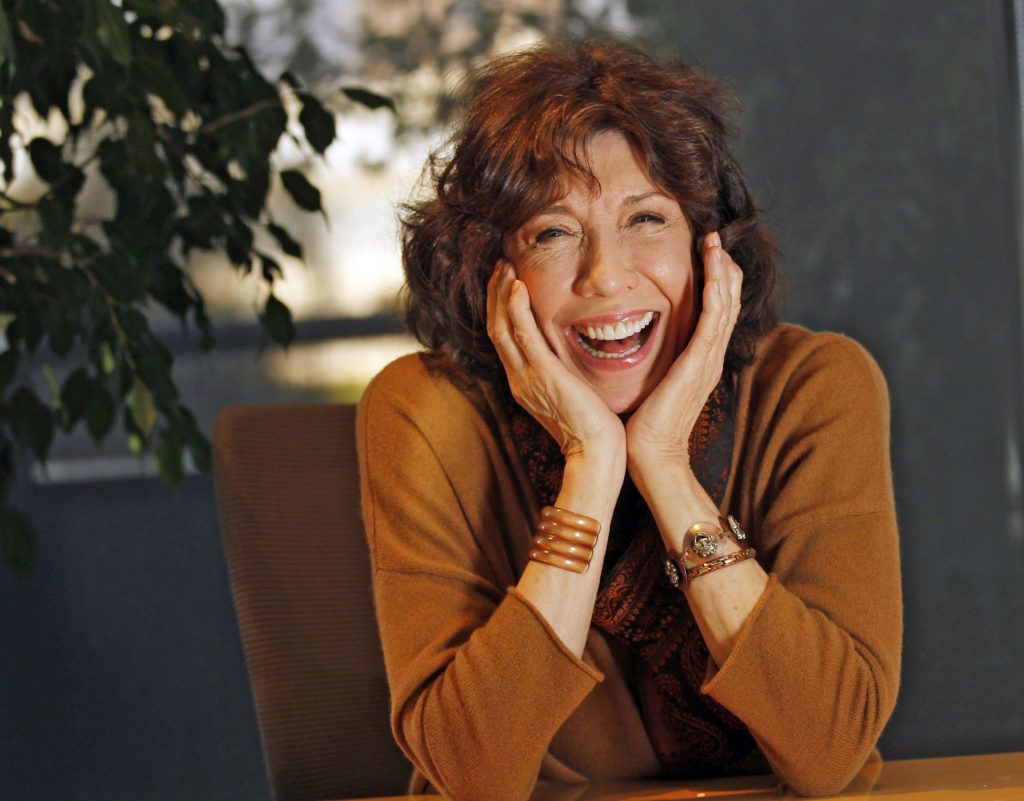 Lily Tomlin stars in the Netflix show "Grace and Frankie." She's currently performing a one woman show in select cities across the country. courtesy of Lily Tomlin

Nancy Pelosi has lead House Democrats for 15 years. But in the lead up to the midterm elections, her position is being challenged.

Time’s national political correspondent Molly Ball recently profiled Pelosi for the magazine’s latest cover story. “You would think in this feminist moment in politics the fact that Democrats have this powerful woman leader would be something they would want to talk about, but instead when you hear them talk about her it’s mostly as a problem,” Ball tells Diane.

Then, a conversation with a legend of the small screen, the big screen, and the stage, comedian Lily Tomlin.

She has received 25 Emmy nominations over the course of her career. On Monday, she will see if she can take home her seventh trophy, this time for best actress in a comedy series.

Her portrayal of Frankie Bergstein on the Netflix series “Grace and Frankie” is kooky, irreverent and full of heart. Tomlin joined Diane to talk about her collaboration with longtime friend Jane Fonda and about finding humor in some of the most difficult aspects of aging.