Russia’s 2016 Cyberattack: What We Do, Don’t And May Never Know

Russia’s 2016 Cyberattack: What We Do, Don’t And May Never Know 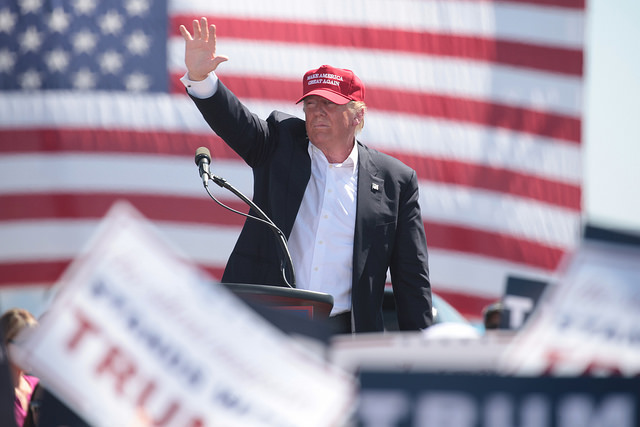 Donald Trump speaking with supporters at a campaign rally at Fountain Park in Fountain Hills, Arizona on March 19, 2016. Gage Skidmore

There has yet to be a thorough investigation into exactly how much the Russian influence campaign affected the outcome of the 2016 election. The national intelligence community is prohibited from looking into domestic politics and Congress has refused to take up the cause.

So, University of Pennsylvania professor Kathleen Hall Jamieson has decided to try fill that void. In a new book she attempts to find out exactly what we do, don’t, and may never know. The book is called “Cyberwar: How Russian Hackers and Trolls Helped Elect a President.”