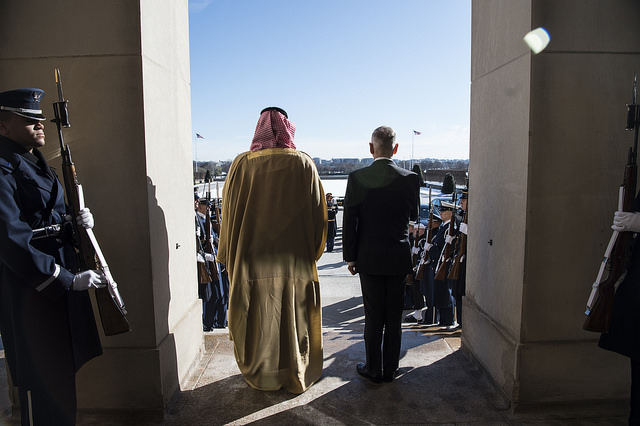 On October 2nd, journalist Jamal Khashoggi stepped into Saudi Arabia’s consulate in Istanbul – and has not been heard from since. Growing evidence suggests Khashoggi was brutally murdered by a 15-member Saudi intelligence team, and that such a plot could not have happened without consent from the highest levels of the Saudi government. The entire incident has ignited a crisis between the U.S. and Saudi Arabia not seen since 9/11. While President Trump’s reaction has been to shield Saudi leaders from blame, the White House is facing difficult questions about their closest Middle East ally.

Shadi Hamid, senior fellow at the Brookings Institution, came into the studio to walk Diane through this complicated story. He says it’s time to re-think this relationship.