The Mystery Of The Massive Los Angeles Central Library Fire

The Mystery Of The Massive Los Angeles Central Library Fire 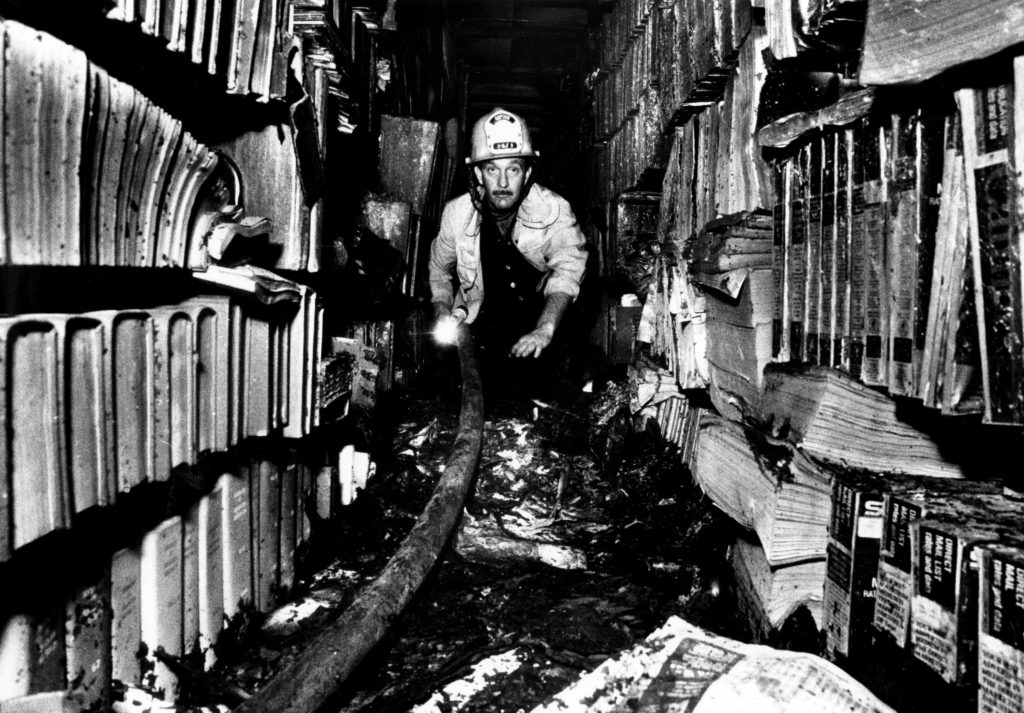 On April 28, 1986, the biggest library fire in the history of the U.S. destroyed and damaged hundreds of thousands of books at the Los Angeles Central Library. Author Susan Orlean, living and working in New York at the time, didn’t learn about the event until years later. When she did, she knew it would become the topic of her next book.

Called simply “The Library Book” Orlean explores not just the fire and the mystery behind how it occurred — but her own attachment to libraries and why they occupy such an important space in our society today.