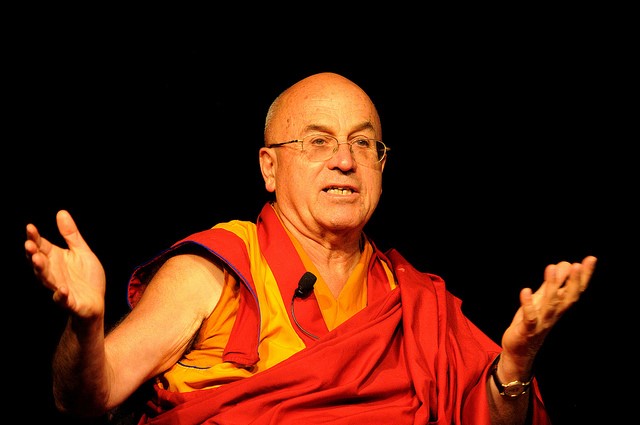 Matthieu Ricard is a molecular biologist, Buddhist monk and best-selling author. He was a guest on The Diane Rehm Show in June 2015 to discuss his book "Altruism: The Power Of Compassion To Change Yourself And The World". Festival of Faiths

During the last two years of The Diane Rehm Show, Diane had a go-to rebroadcast for those days she and her staff took off for Thanksgiving. It was a conversation with Matthieu Ricard, and she and her staff felt it was a perfect way to kick off the holiday season.

Ricard is a trained scientist, a Buddhist monk and a best-selling author who has written extensively about happiness and finding meaning in life. He joined Diane in 2015 to discuss his book, “Altruism: The Power Of Compassion To Change Yourself And The World.”