Seeking Solutions Amid The Bad News Of Climate Change

Seeking Solutions Amid The Bad News Of Climate Change 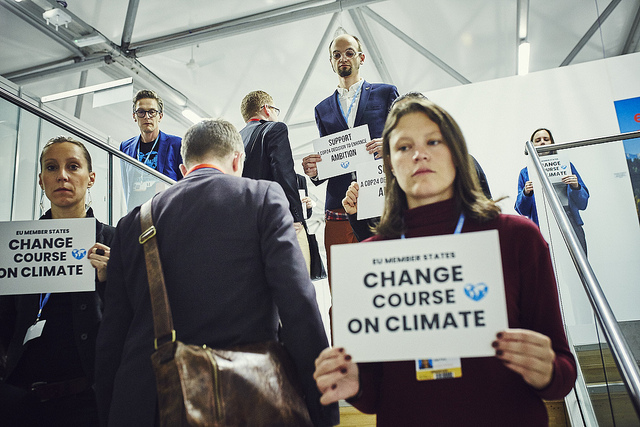 Assessments from scientists about the consequences of climate change are increasingly dire. They say we only have a few years to try to avert the most catastrophic consequences of a warming planet. But what can we do?

Project Drawdown tries answer that question. An outgrowth of the best-selling book Drawdown, the organization ranks the best ways to limit and eventually decrease the amount of greenhouse gases released into the earth’s atmosphere.

Climate scientist Jonathan Foley is the executive director of Project Drawdown and joined Diane on the podcast.