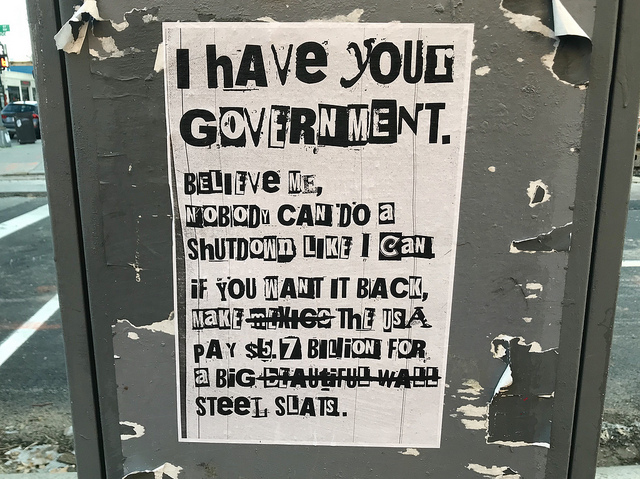 As the federal government limped along this week, the Trump administration forced thousands of furloughed workers to return to their jobs – without pay. Tensions between the president and House Leader Nancy Pelosi escalated as she urged the cancellation of the State of the Union address and the president retaliated by canceling her planned trip overseas. And a White House economic adviser said the shutdown’s impact on the economy will be worse than predicted.

On today’s podcast, Diane talks to longtime political analyst Norm Ornstein, one of the most prolific chroniclers of Washington’s descent into partisan dysfunction.