How A DNA Test Uncovered A Life-Altering Family Secret

How A DNA Test Uncovered A Life-Altering Family Secret 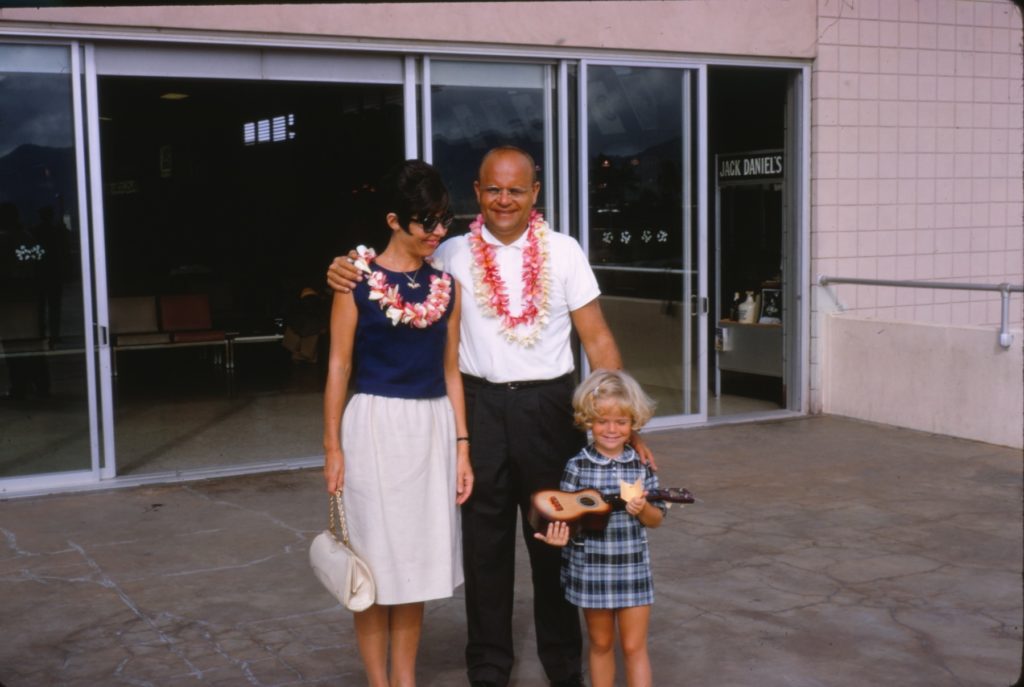 Author Dani Shapiro with her mother and father in Hawaii in 1966. courtesy of Dani Shapiro

Dani Shapiro has written four memoirs. But no amount of self-exploration could have prepared the author for what she learned after taking a DNA test on a whim at age 54. The father who raised her was not her biological dad.

“It turns out it is possible to live an entire life – even an examined life, to the degree that I had relentlessly examined mine – and still not know the truth of oneself,” Shapiro writes.

The discovery sets Shapiro off on a journey that leads her many places: meeting her biological father and his family, exploring the early history of fertility treatment and anonymous sperm donation and ultimately, a clearer understanding and appreciation for the father who raised her.