From The Archives: From Starbucks To The White House?

From The Archives: From Starbucks To The White House? 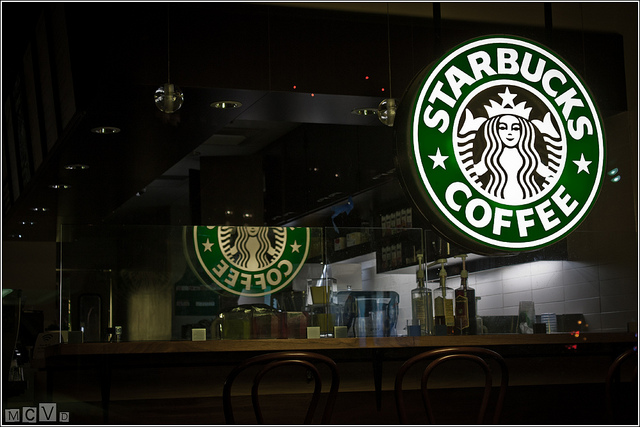 Former Starbucks CEO Howard Schultz announced this past weekend on “60 Minutes” that he’s considering running for president as an independent. A lifelong Democrat, Schultz said both parties are engaged in “revenge politics.”

In 2014, Schultz came on “The Diane Rehm Show” to talk about veterans issues. He had just published a new book, “For Love Of Country: What Our Veterans Can Teach Us About Citizenship, Heroism And Sacrifice.” He was joined by his co-author, Rajiv Chandrasekaran, a senior correspondent at The Washington Post.