The Life And Work Of Fred Rogers

The Life And Work Of Fred Rogers 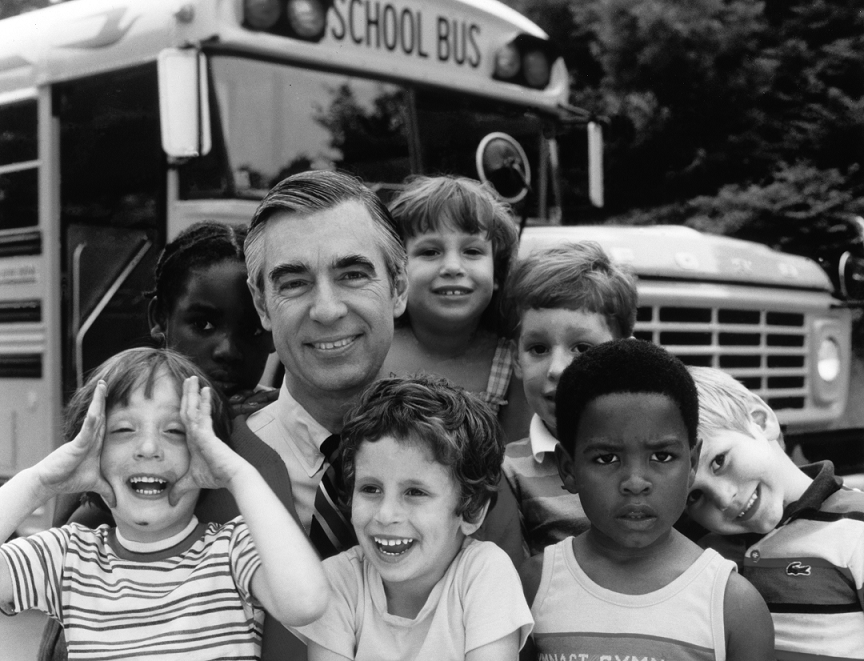 Fred Rogers is portrayed by actor Tom Hanks in the new film, "A Beautiful Day in the Neighborhood." ©Walt Seng. Reproduced with permission of the Fred Rogers Company

Mister Rogers’ Neighborhood aired its final episode in 2001. Fred Rogers passed away two years later. But the legacy of Mister Rogers is stronger than ever.

Last year’s film about Rogers, “Won’t You Be My Neighbor,” became the highest-grossing biographical documentary of all time. And, now, a recently published book tells Fred Rogers’ story from childhood to his status as American icon. It is called “The Good Neighbor: The Life and Work of Fred Rogers.”

Diane talks to the book’s author, Maxwell King, about why both children, and adults, continue to turn to Mister Rogers for comfort and guidance.