The Legacy Of Blackface And Virginia’s Political Crisis

The Legacy Of Blackface And Virginia’s Political Crisis 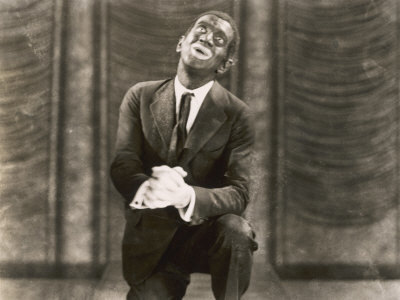 It began with the release of Governor Ralph Northam’s medical school yearbook page. One photo showed a man in blackface standing next to someone in a Klu Klux Klan outfit. Then Mark Herring, the state’s attorney general, announced that he had once darkened his skin for a costume party. At the same time, Virginia’s Lieutenant Governor Justin Fairfax has been accused of sexual assault by two women. All three men are Democrats, raising some tough questions for the party about how it grapples with the past behavior of elected officials — and our country’s racist past.

Diane asked Jamelle Bouie, New York Times opinion columnist for his take on the scandal playing out in the Commonwealth.