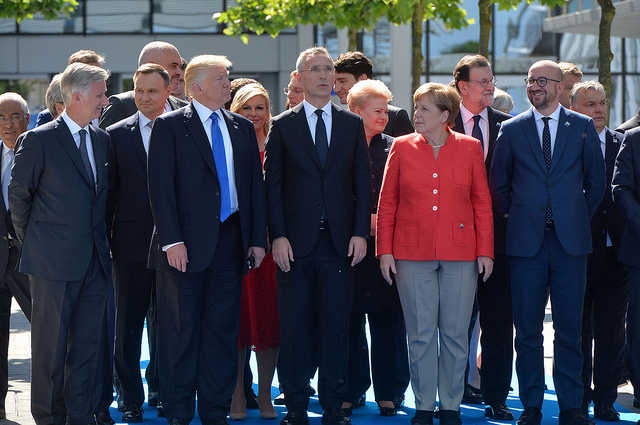 William J. Burns worked in the U.S. foreign service for more than three decades. He helped oversee State Department policy in the Middle East under President George W. Bush, acted as ambassador to Russia in the mid-2000s and served as deputy secretary of state under President Obama.

Over the course of his career Burns participated in many of the most consequential diplomatic episodes of our time, witnessing the power of negotiation and persuasion. It is a power, he says, the U.S. has largely abandoned.

Now president of the Carnegie Endowment for International Peace, Burns reflects on his career in a new book titled “The Back Channel: A Memoir of American Diplomacy and the Case for Its Renewal.”