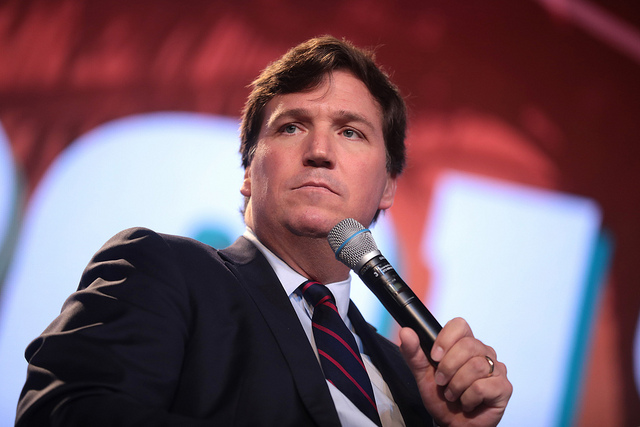 The most watched cable channel is having its own bad news week. First came a report in the New Yorker outlining in new detail the cozy relationship between Fox and President Trump. Then two Fox hosts, Tucker Carlson and Jeanine Pirro, came under fire for anti-Muslim and misogynistic comments. It’s putting the channel on the defensive and forcing advertisers to decide whether to pull out.

Fox News is certainly no stranger to controversy, but is this time any different?