Trump And Congress: A Looming Showdown Over Executive Power?

Trump And Congress: A Looming Showdown Over Executive Power? 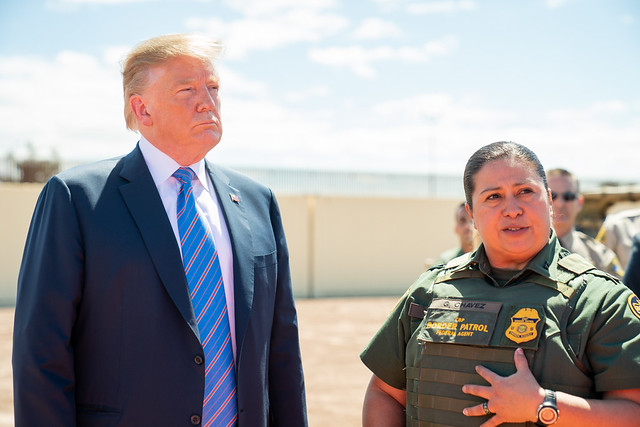 In the week since the release of the Mueller report, President Trump has become increasingly defiant towards Congressional investigations into his administration. Officials flouted requests to appear before committees, the Treasury missed a deadline to submit the president’s tax returns and Trump, himself, told reporters, “We’re fighting all the subpoenas.”

The situation has thrown into question the ability of the legislative branch to check the power of the country’s chief executive.

Lawfare blog’s Susan Hennessey says both Democrats and Republicans are playing politics, when they should be safeguarding the Constitution.