The Emotional Lives Of Animals

The Emotional Lives Of Animals 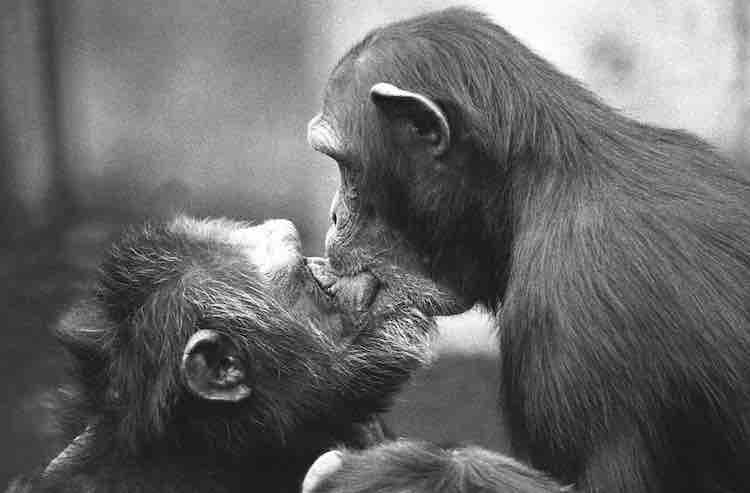 In 2016, a video of an aging chimp named Mama went viral. In the scene, Mama, on her deathbed, greets a biologist, Jan van Hooff, who she had known for decades. Her emotion is clear. The video is heartbreaking – and also so human, which helps explains why millions of people watched it.

For primatologist and psychologist Frans de Waal, the encounter perfectly illustrates the idea that animals have emotions – and that they often closely resemble our own.

He explores this idea in his new book, “Mama’s Last Hug: Animal Emotions and What They Tell Us About Ourselves.”