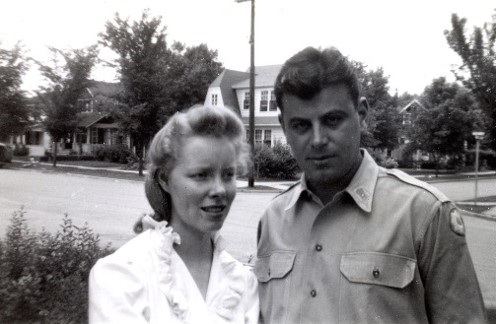 The Washington Post’s David Maraniss has written biographies of Bill Clinton and Barack Obama. But his latest book tackles a more familiar subject – his father.

On March 12, 1952, Elliott Maraniss appeared before the House Un-American Activities Committee in Detroit after being named by an FBI informant. He lost his job and for the next five years the family bounced from one city to the next as Elliott looked for work.

Just a small child when that happened, David Maraniss grew up knowing little about his father’s communist past. His new book “A Good American Family: The Red Scare and My Father” explores this history– and why the story has important lessons for the country today.