America’s Urban-Rural Political Divide: Where It Came From And Why It Continues

America’s Urban-Rural Political Divide: Where It Came From And Why It Continues 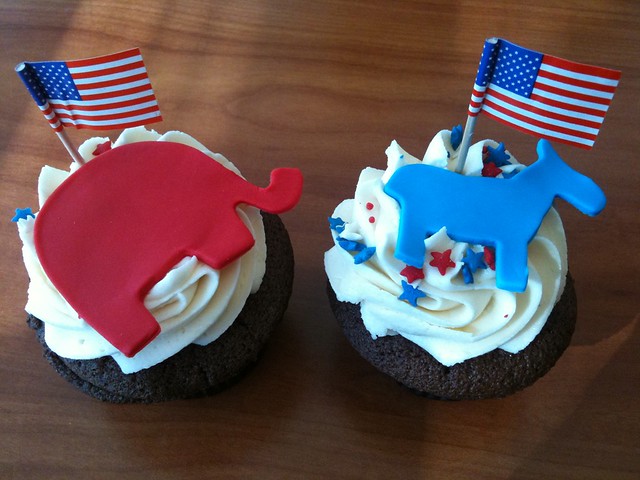 The 2016 election highlighted a number of political divisions within the United States. One of the starkest was the fault line that runs between the rural and urban regions of the country.

It also drew people’s attention to another phenomenon — the fact that Democrats routinely receive more votes, but lose elections.

In a new book, political scientist Jonathan Rodden traces the history of this geographical split and explores the profound consequences for politics in the U.S. His book is titled, “Why Cities Lose: The Deep Roots of the Urban-Rural Political Divide.”