On Fighting In A War That Has No Clear End

On Fighting In A War That Has No Clear End 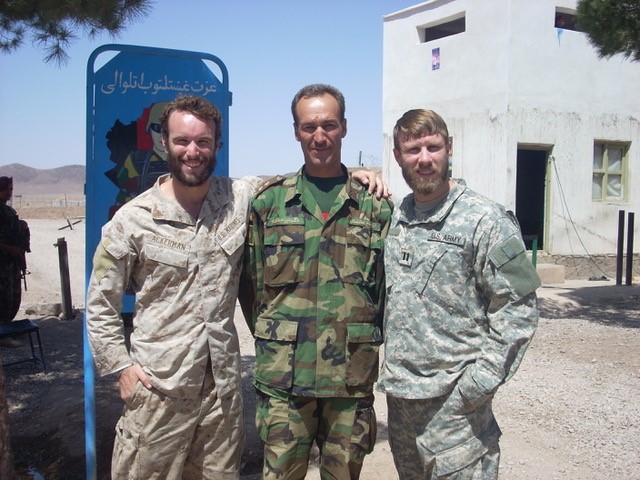 Beginning in 2003, Elliot Ackerman served five tours as a Marine in Iraq and Afghanistan. He fought in the fierce battle for Falluja, for which he earned the Silver Star and a Purple Heart.

Ackerman eventually left the Marines but he continued to return to his experiences in the Middle East as a writer of both fiction and non-fiction.

In 2013, he traveled back to the region to find an intensifying conflict in Syria, an Islamic State on the rise, and war that just goes on and on.

It’s the basis for his new memoir, “Places and Names: On War, Revolutions and Returning.”